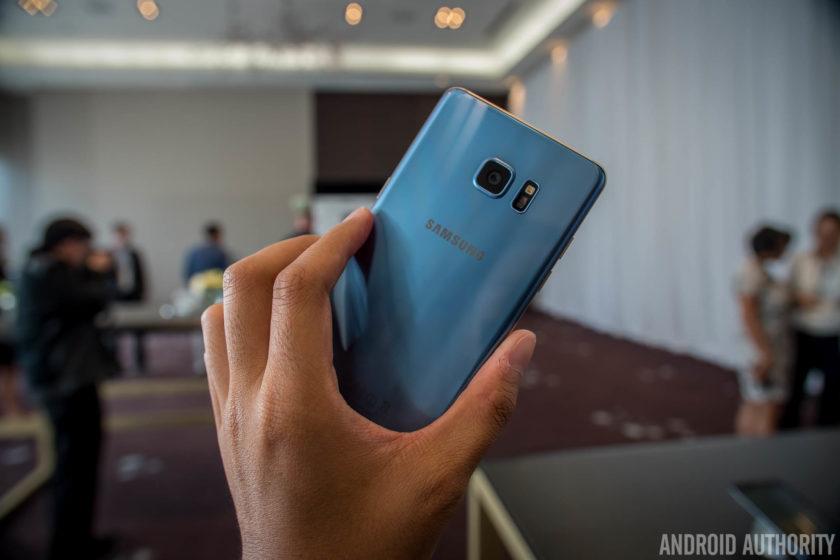 When one phone dies in a fiery explosion, another is reborn from the ashes. Samsung Singapore has confirmed that the Blue Coral Galaxy S7 Edge we saw leaked recently is officially coming on November 5. As you may recall, the light blue hue was introduced on the Note 7 and was very popular indeed. You know, until that whole fireball thing went and messed things up. Of course, Samsung Singapore’s statement only relates to that country (and only to the Galaxy S7 Edge, there’s no mention of the less-popular regular S7), but considering the in-the-wild leak we already saw had Verizon branding on it, the whole thing pretty much stitches this one up for the U.S. sooner or later. It’s all just a matter of when.

Samsung has been in a state of crisis since the global recall of the Galaxy Note 7, dealing with negative press, drastic changes to revenue forecasts, solidifying plans for the upcoming Galaxy S8 and navigating a toxic workplace environment. A little powder blue may not be enough to smooth over all that, but it sure is pretty.

What color S7 Edge would you like to see?