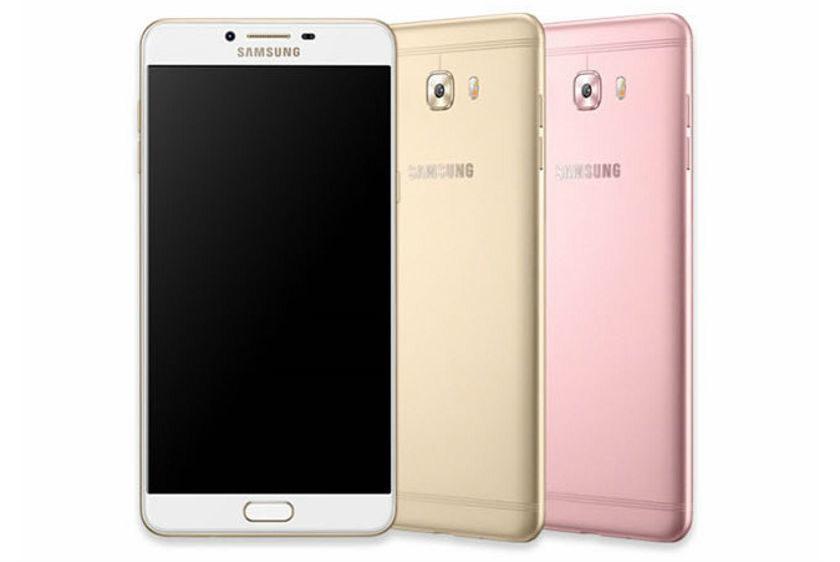 Update: Hands-on images, benchmarks and the like have appeared over at galaxyclub.cn, so we can have our first proper look at the new Galaxy C9 Pro in the flesh. I’ve left a selection of the pics below for you to peruse, but it’s a rather familiar Galaxy design, crossed with a little bit of Huawei Mate series influence for the design of the back. 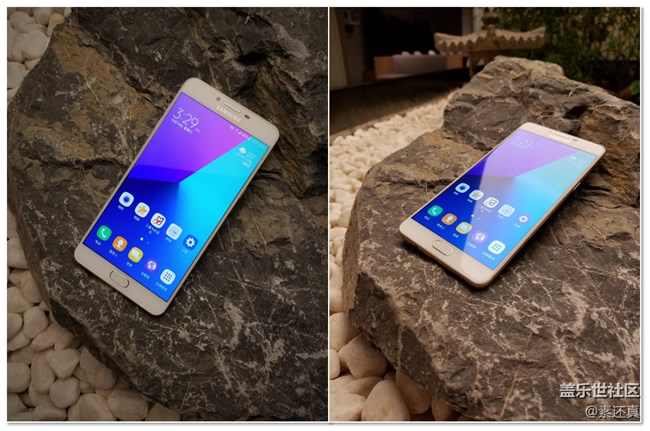 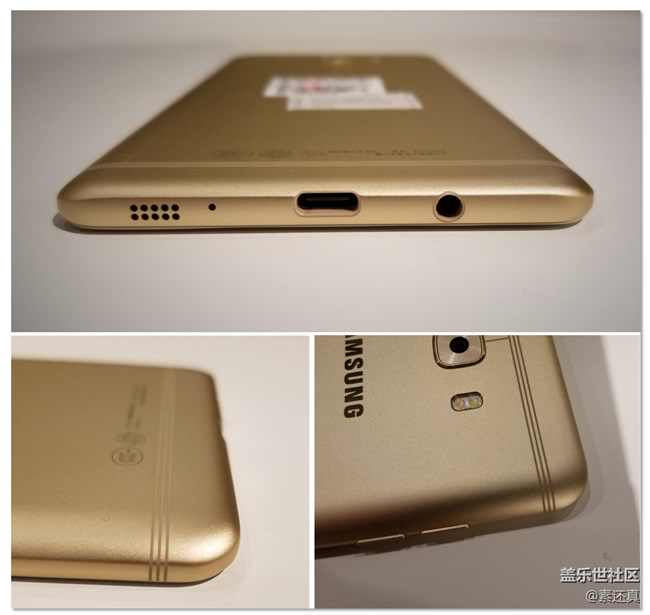 For the benchmark enthusiasts, the C9 Pro produces a rather decent 1482 single-core score and 4371 mult-core result in GeekBench 4. That’s not flagship level, but it’s not miles behind top end processors such as the Exynos 8890 and the Snapdragon 820.

Original: We’re closing in on the launch of the Samsung Galaxy C9 in China today, but details about the C9 Pro version appear to have been posted to the regional online store T-Mall just hours before the official announcement.

According to the webpage, the C9 Pro will come packing some of the industry’s latest mobile technology, but it doesn’t quite match up to Samsung’s flagship Galaxy S range. Instead, the phone comes equipped with a 1080p 6-inch display and is powered by Qualcomm’s newly announced Snapdragon 653 processor, an octa-core chip built from four high performance Cortex-A72 cores and four low power Cortex-A53 cores.

Backing up the processor is a huge 6GB of RAM, a first for Samsung, which will help the handset compete with the specs of its Chinese rivals. There’s also 64GB of storage on board with a microSD card slot, and a 4,000mAh battery to keep the power users happy. On the photography front, the C9 Pro boast 16 megapixel image senors on both the front and back of the handset, which will please the selfie addicts. 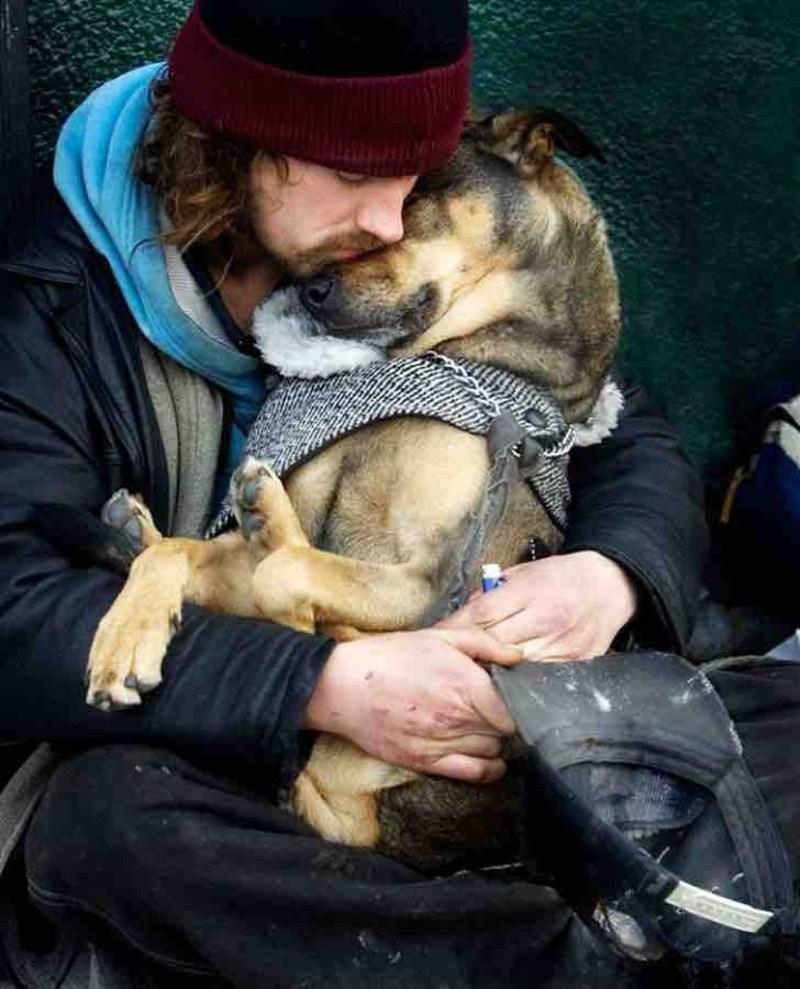