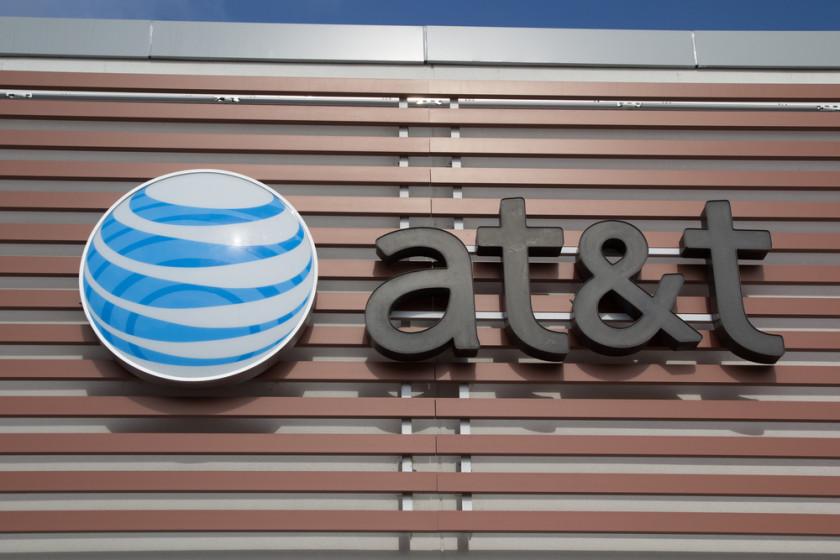 Senior executives from AT&T and Time Warner have held talks in recent weeks to discuss various business strategies, including a possible merger, according to industry sources who spoke with Bloomberg. The discussions were still apparently in their early stages and nothing has been discussed formally, but it appears that there’s some relationship building going on between the two companies.

Speculation is being fed as Time Warner CEO Jeff Bewkes is said to be a willing seller, while AT&T CEO Randall Stephenson is apparently looking to expand the company’s media content, according to Bloomberg’s sources. The acquisition of Time Warner would add HBO, NBA basketball, Cartoon Network and others to AT&T’s growing list of pay-TV options, and could help turn the company into a major media player.

There’s been no mention of how much such a deal would cost, but Time Warner’s stock price hit $82.99 on Thursday, giving the company a market capitalization worth $64 billion. By contrast, AT&T has a market cap worth nearly $238 billion, based on a share price of $38.65.

However, Bewkes and his board rejected an $85-a-share offer from 21st Century Fox back in 2014, which valued Time Warner at more than $75 billion. AT&T looks like it will have to pay over the odds to coax Bewkes into a sale, but won’t get far with the $7.2 billion in cash that it has left following a $48.5 billion spending spree to buy DirecTV last year and the $18 billion it spent at the federal airwave auction.

Новости
Huawei will introduce its next flagship on November 3
0