9 out of 10 iPhone accessories sold on Amazon are fake, Apple warns and sues

Apple is going to war with the worrying number of online sellers of counterfeit accessories. The company claims that almost nine out of ten Apple-branded oroducts sold on Amazon are fake. They are sourced by Mobile Stsr LLC and 50 other sellers that deliver ilegitimate adapters, cables, and other types of products that may be dangerous for use.

According to Apple, which demands up to $150,000 per copyright violation and a hefty $2 million per trademark infringement, said products have the potential to overheat, catch fire, or deliver an electric shock. Examination has revealed that some lack adequate insulation and have insufficient spacing between low voltage and high voltage circuits, leading to the aforementioned risks.

On Amazon, these products are marked as sold by Apple and are described with photos of real Apple accessories, but in reality, they may be sourced from Mobile Star and other companies, instead of being genuine Apple accesories. This makes the counterfeit items difficult to distinguish.

Apple hasn’t issued a statement for the lawsuit, but writes the following in its pages: «Apple makes great efforts to combat the distribution and sale of counterfeit Apple products bearing its trademarks,» the suit reads. «Despite Apple’s efforts, fake Apple products continue to flood Amazon.com.»

For the time being, it may be best not to buy Apple accessories from Amazon. Rather, get them from the company’s official web and offline stores and have peace of mind. 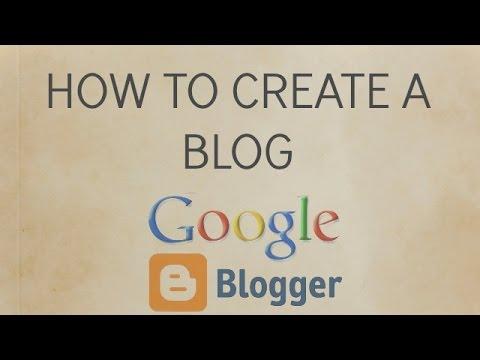 How to create a blog on Android phone 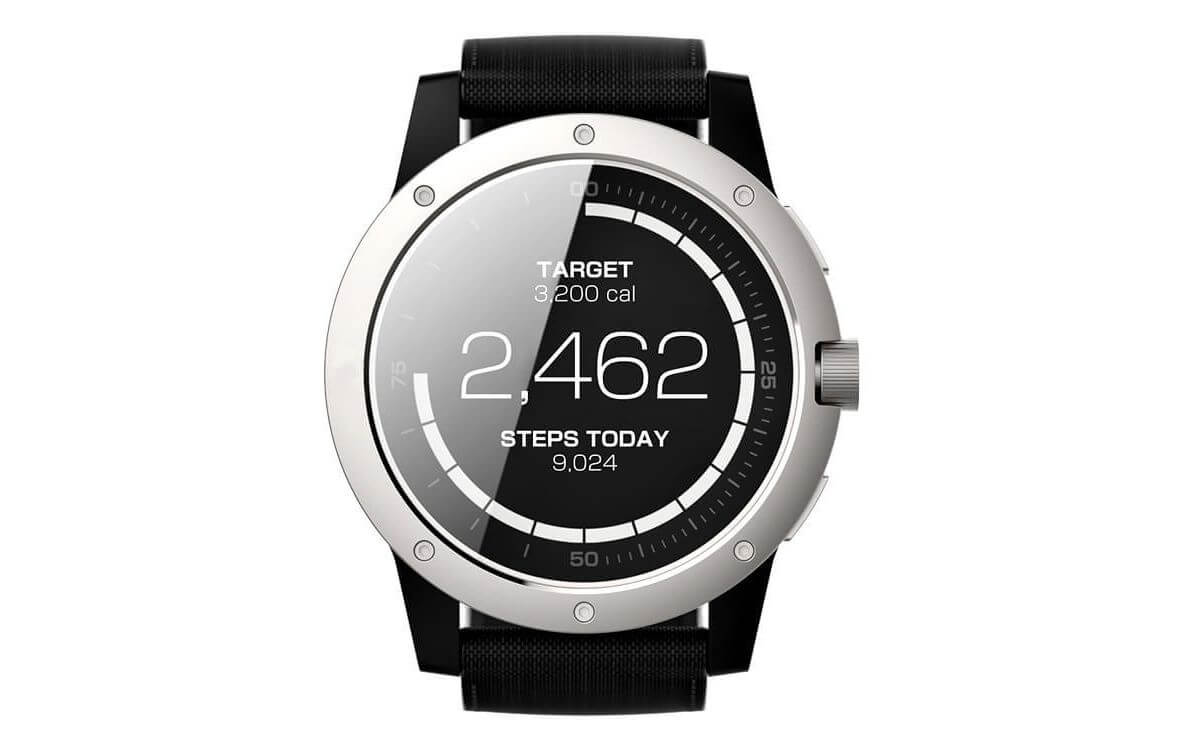 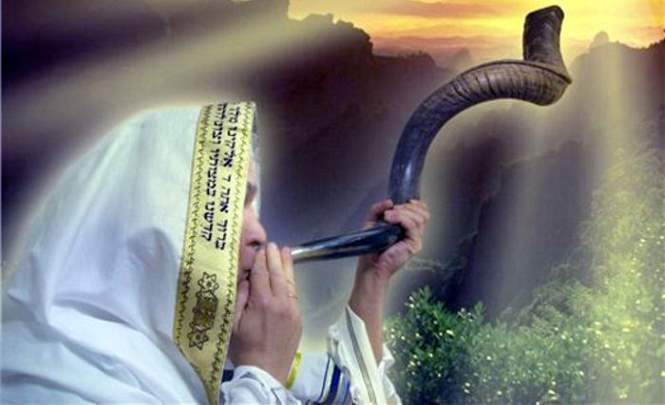 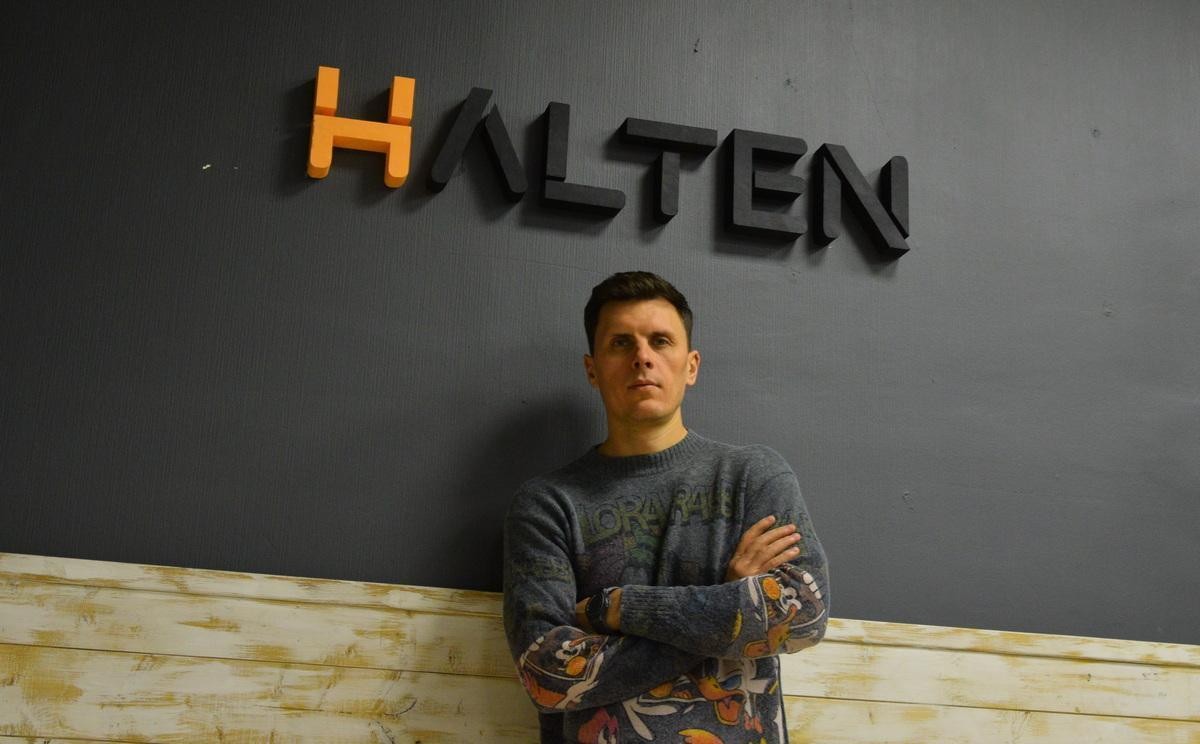 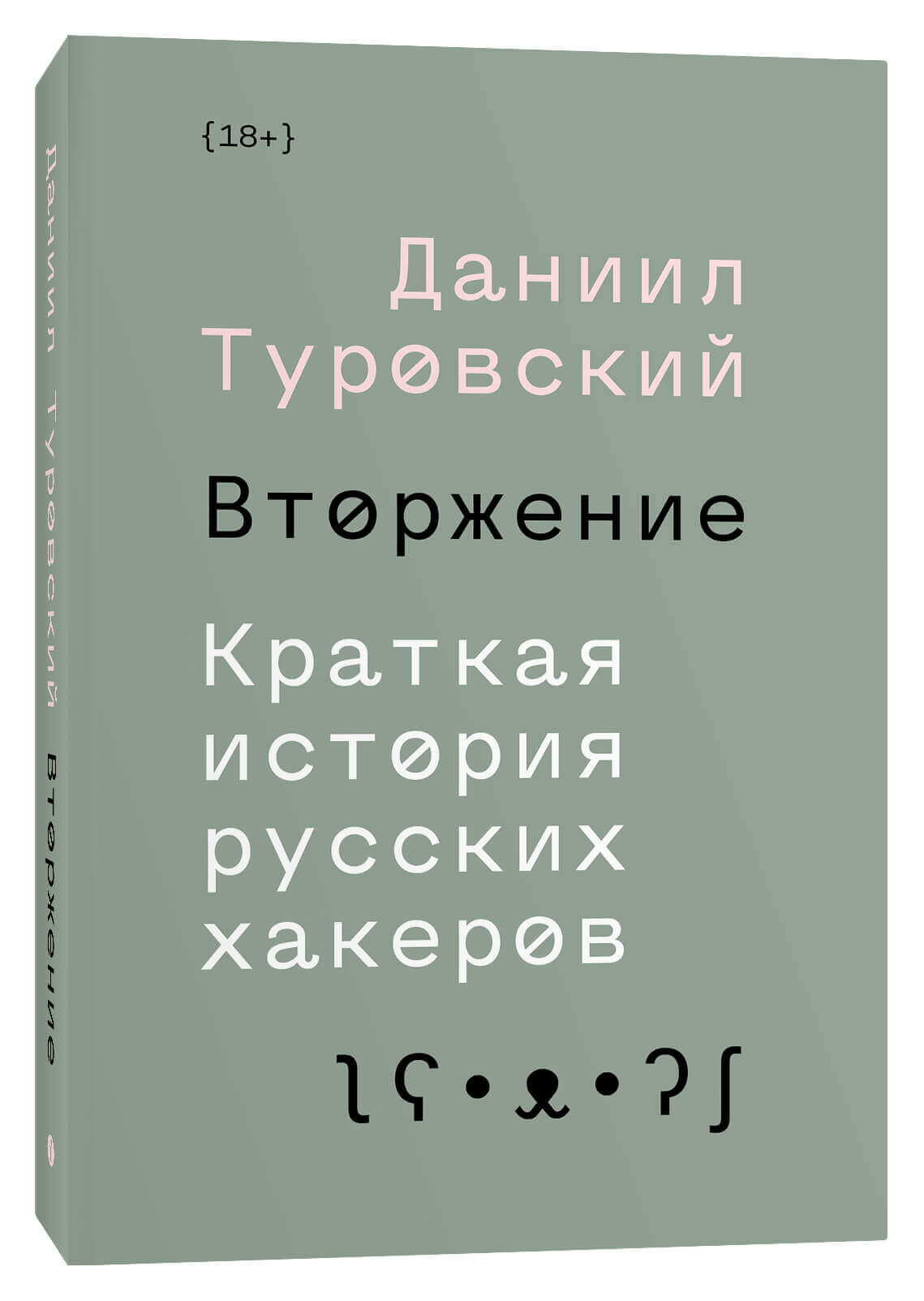