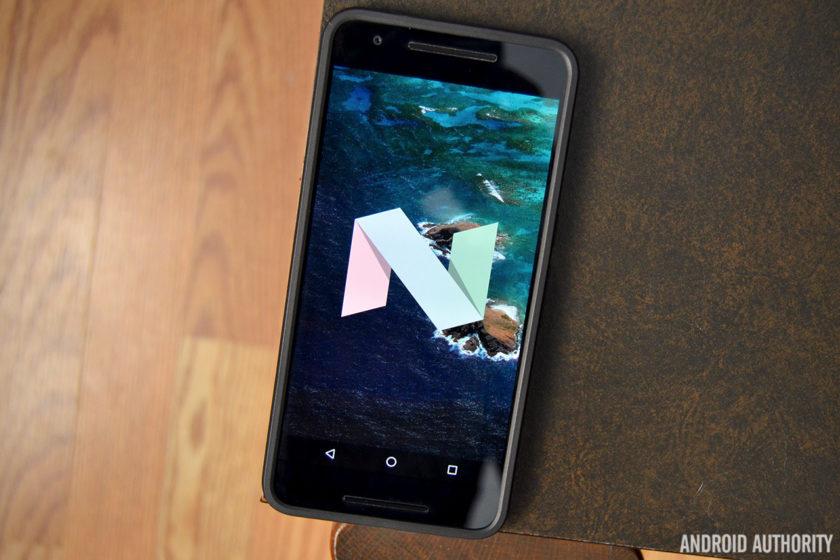 Not too long ago Google announced that the Android 7.1 Nougat Developer Preview would soon make its way to the Nexus 6P and 5X, and we’re happy to tell you it’s now available. Both factory images and OTA .zip files are available for the Nexus 6P, Nexus 5X and Pixel C. If you’re already enrolled in the Android Beta Program, you should receive the update shortly.

So, what’s new in the Android 7.1 Developer Preview? Google’s David Burke says it introduces a number of new features like application shortcuts and image keyboard support. It also includes an updated SDK and tools, documentation and samples, and emulators and device system images for running apps on supported devices.

Burke reminds us that this is a beta-quality release, so the goal here is to tease out device-specific issues. 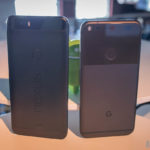 See also: What Pixel features will be part of Android 7.1? 67

Google will release an update in November, while the official, consumer-ready Android 7.1 build will land sometime in December. Additional devices will get access to the dev preview in November.

Have a Nexus 6P, 5X or Pixel C? Head to the links below to start flashing!