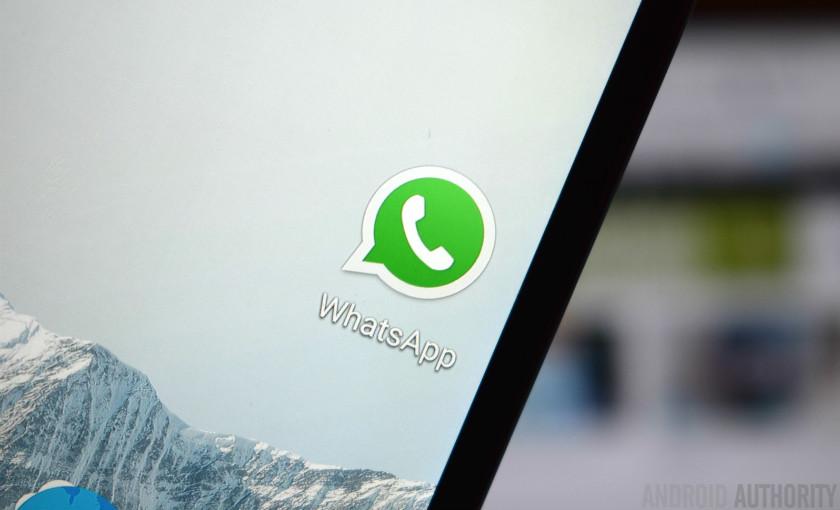 WhatsApp‘s anticipated video calling functionality is now rolling out. The new free video calling feature appears to be available only in the latest WhatsApp beta version for now – I couldn’t access it until I updated my app – but this indicates wider rollout may be on its way soon.

Accessing WhatsApp video calls works much the same as accessing voice calls. Tap on the call button in a conversation and a dialog box will pop up asking if you wish to place a voice call or a video call; hit ‘video call’ and you’re good to go. The integration is intuitive and the new dialogue box has the added bonus of preventing accidental voice calls. 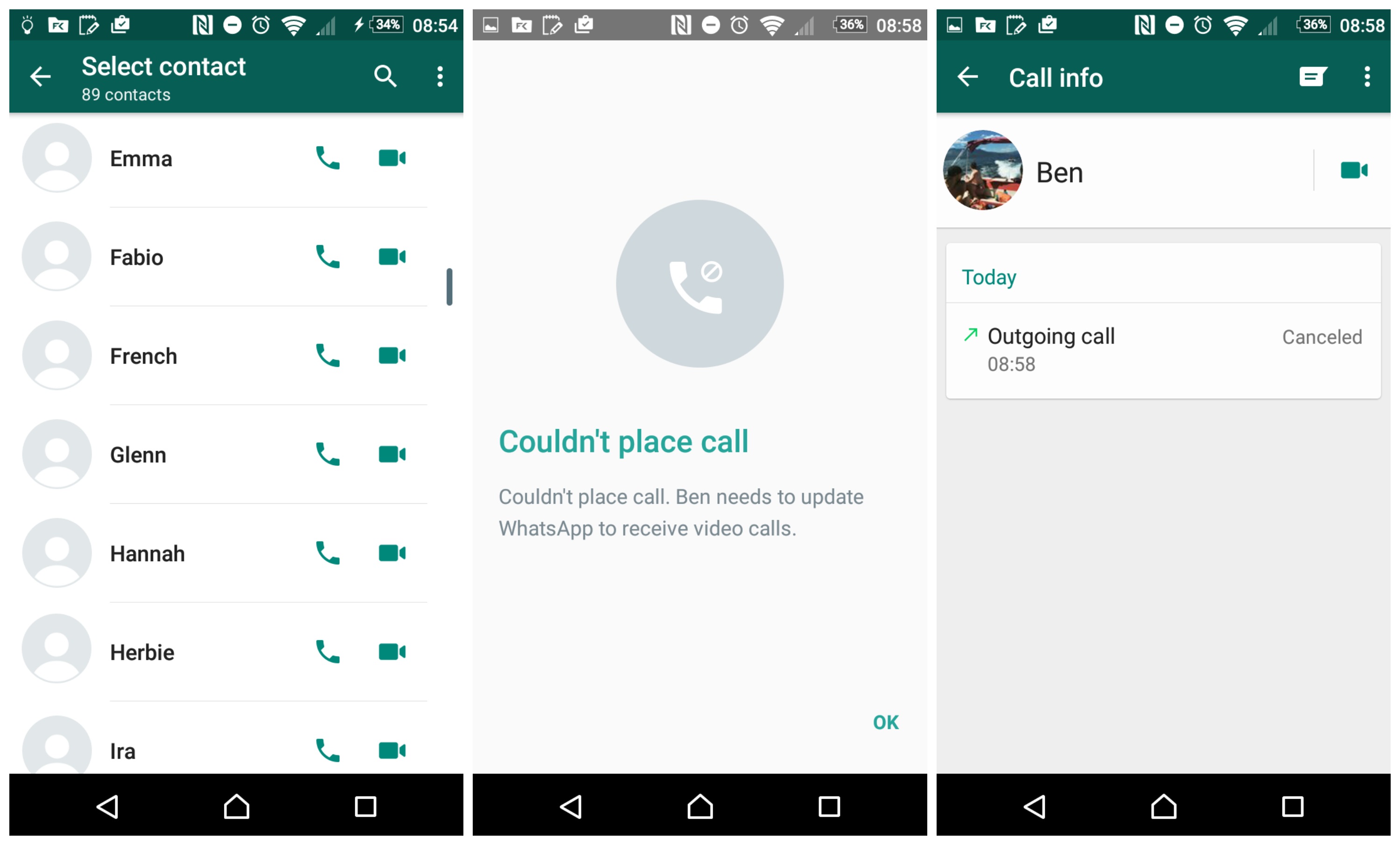 WhatsApp video calling has been an expected addition to the WhatsApp app since its voice calling function went live in March 2015. Skype and FaceTime on iOS are arguably its main competitors in this sphere, while Google‘s latest video calling app Duo may not pose much of a threat. 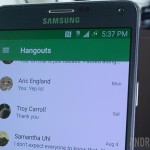 Both caller and the receiver need to have the WhatsApp video calling feature activated to place a call, it can’t simply be ‘passed on’ to another device. If you want to give it a try, you (and your contacts) can download the APK for the WhatsApp beta version 2.16.318 from APK Mirror.

Give us your thoughts on WhatsApp’s video calls in the comments below and we’ll let you know when there’s more info on the full release. 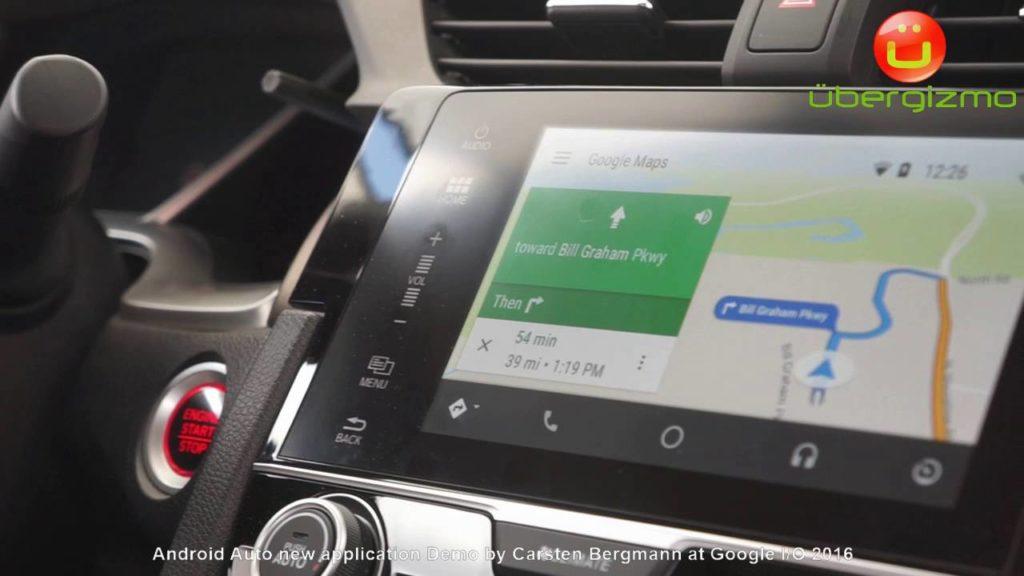