Visiting Googleplex – what’s open to the public, what’s it like?

As some of you may be aware if you follow our sibling site, VR Source, our team was recently in San Jose for the Oculus Connect 3 developer conference. I was the head orchestrator of said event and had a ton of fun. On the last day, with all my work caught up and the rest of team already flying back ahead of me, I had some spare time. Already in the area, naturally I decided to give the Googleplex a visit.

Because this was an impromptu visit on a late Friday afternoon on my part, I didn’t have an official Google escort during my time but that didn’t stop me from conducting a self-guided tour. So, what exactly is open to the public at the Googleplex and are there official public tours? Good question.

First, yes, anyone can visit Google – even if they have no industry contacts or friends that work there. The fairly massive campus is open to anyone who wants to wander around it, and I saw a number of apparent tourists snapping pics and looking around. That said, there are no official public tours and so visiting means that you will have to guide yourself around.

It’s important to note that pretty much all the buildings are a no-go unless you have a Google staffer showing you around, though you can step in a few lobbies. Talking with several Googlers, even with access there are only a few areas that are really that exciting, as anything really cool is obviously off limits to visitors even with an employee showing you around and mostly what you’re seeing are just office buildings.

So what can you see? You can walk around the entire campus, which is pretty big — like over a dozen acres big — and requires walking across a bridge and across the street if you want to cover the whole thing. From the side I started on, there were plenty of interesting things to check out including the new Android Nougat statue and a reproduction T-rex skeleton. I’ve been told they often change up the T-Rex scene, sometimes having him hanging out with (plastic) pink flamingos in the lawn, sometimes he’s mass attacked by them, etc.

You also see plenty of Googlers walking about, and considering I was visiting late – around 5PM – many of them were getting ready to head home. Another fun highlight were the Google-colored bicycles, which I found out from talking to a Googler are fine to ride around as a mere visitor, as long as you don’t leave the campus with them. And yes, I rode the heck out of it. I forgot to ask someone to take a picture of me on one, which I regret now — but that’s life.

Walking around you’ll see plenty of sitting areas for working and conversing outdoors, as well as a couple of volleyball areas. It’s really a fun campus, and has a casual vibe to it.

Heading across the bridge and street, there’s a few other interesting things to check out. This includes the older Android statues in their own little spot. Next to these older statues is the Google Merchandise Store at 1981 Landings Drive.

This store is open to anyone and everyone and is filled with all sorts of goodies including Google apparel, Google-branded phone accessories like battery packs and wireless chargers, water bottles, pens, and the list goes on. It’s certainly a must visit place if you are on campus and I walked away with a few souvenirs for sure.

Now, in the past, that was pretty much all that was publicly open. I was told by a few Google employees that the new Google Visitor Center “Beta” is now open to the public as well, even without a Googler by your side (though I received a few conflicting reports on its public status). If correct, this is a change from the past, where only guests that were accompanied by Googlers could get into the Visitor Center. Unfortunately, I was told the visitor center is only open until 5PM… which by this point it was going on close to 6PM. Maybe on my next visit? Fingers crossed.

After getting directions from some helpful folks, I also made my way over to a few things I missed. Namely, there is a cool sculpture garden with a number of stone busts showing important figures, and there is a garden area where food is grown that is actually used in the creation of food at the Google Cafe.

Were there other things publicly available to see that I missed? More than likely, but honestly even if I didn’t get to see everything during my time due to coming late (had too much OC3 work to catch up on), it was still quite the experience and I saw a lot.

For those who ever find themselves in the Bay area, I highly recommend giving the Google campus a tour. Also, if you visited many years ago, it might be worth re-visiting, as the site continues to change and more of it is becoming publicly accessible.

Anyone else visit the Googleplex in the past? What were some of the highlights of the experience? Let us know in the comments below. 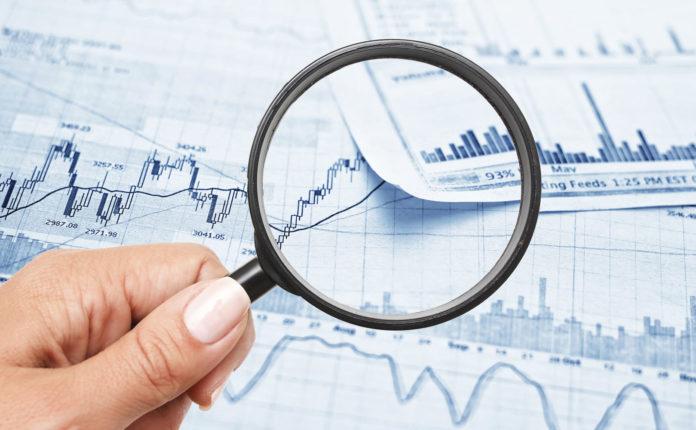 New report claims half of Note 7 owners will be moving to the iPhone, but it's mostly a sham