Three different variants of the Huawei Mate 9 will be offered?

Earlier today, we showed you renders of the Huawei Mate 9 in various colors. There have been a number of leaks regarding this high-end model; one rumor that we passed along earlier this month has been ‘confirmed’ this morning. Yes, it does appear that there will be a variant of the Huawei Mate 9 carrying 6GB of RAM and 256GB of flash memory.

A promo for the phone that allegedly was produced by Huawei and leaked on social media, reveals three different versions of this phone. There will be a model with 4GB of RAM and 64GB of native storage, offered in three colors for the equivalent of $480 USD-$510 USD. The version with 4GB of RAM and 128GB of internal memory will be available in five different hues, priced at the equivalent of $585 USD. The top-of-the-line model will have 6GB of RAM and 256GB of flash memory. That variant will be priced at $705 USD.

The Huawei Mate 9 is expected to be powered by the home grown Kirin 960 SoC. A 20MP dual-camera setup is said to be ticketed for the rear of the phone, built using Leica optics. A USB Type-C port will be on board. Android 7.0 will be pre-installed with Huawei’s Emotion UI 5 running on top.

A November unveiling seems to be in the works for the Huawei Mate 9, so keep on checking in for the most recent rumors and leaks pertaining to the latest entry in this high-end series. 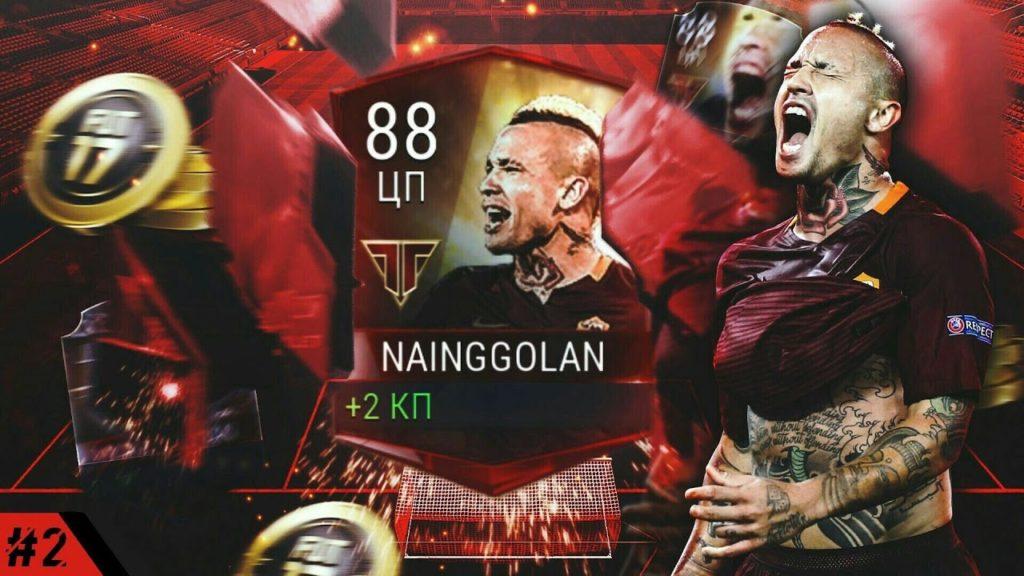 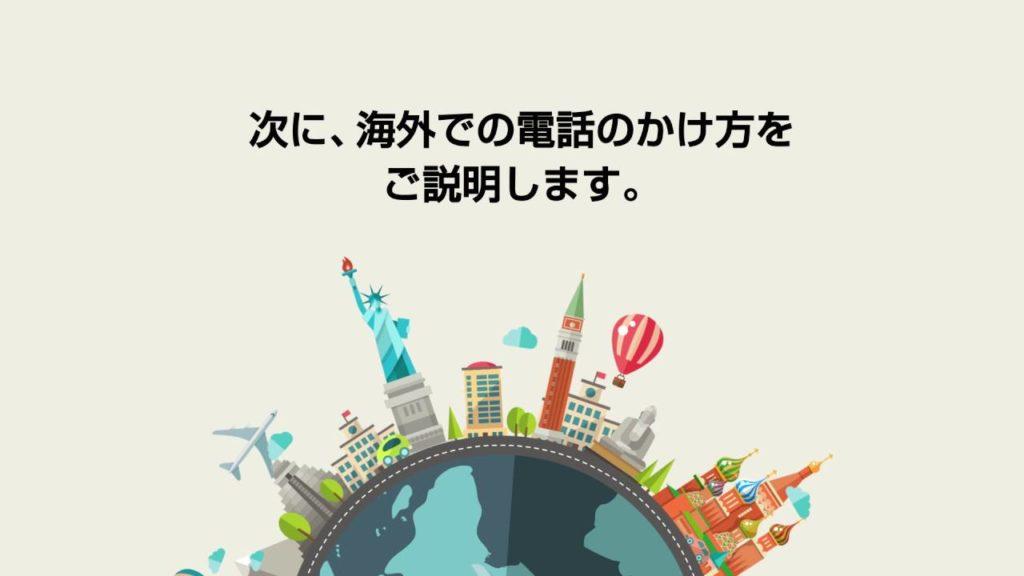 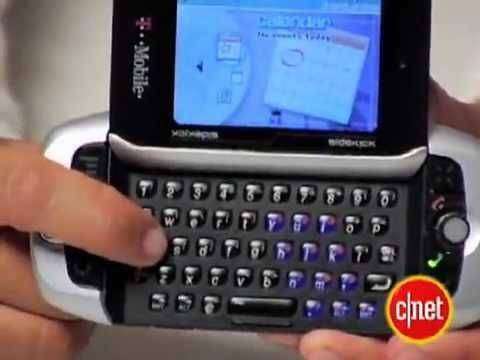