Twitter bought Vine back in 2012 when the video sharing platform was in its infancy, and since then, Vine has really been the foundation for all current video-centric apps like Snapchat. Twitter’s decision to close Vine is a shame as it is, but letting it become an adult website filled with six-second clips of naked men and women might be even more of a shame.

What are your thoughts on Pornhub’s offer? Let us know by leaving a comment below!

Teen gets arrested after tweeting a link that forced iPhones to call 9-1-1 over and over
This Chinese phone comes with an explosion-proof membrane, triple protection against accidents 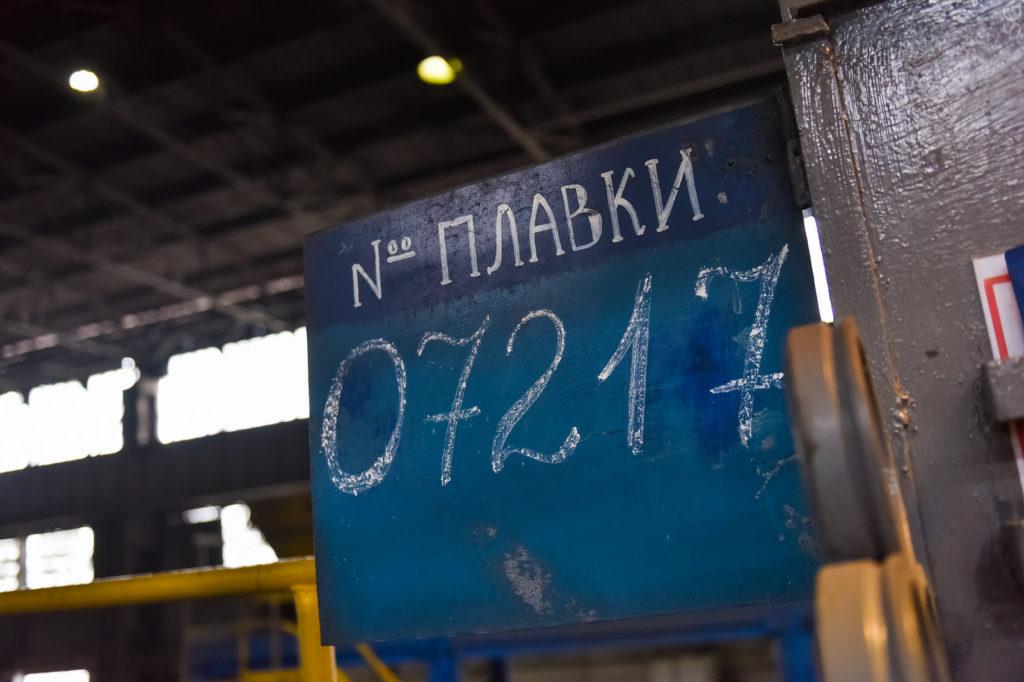 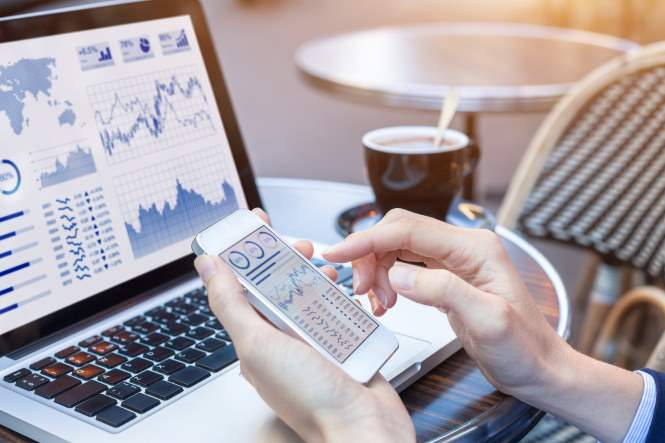