Earlier today, we showed you a promotional poster for the Oppo R9S. The phone is expected to feature a 5.5-inch screen with a 1080 x 1920 resolution. A Snapdragon 625 SoC is under the hood carrying an octa-core CPU and the Adreno 506 GPU. 4GB of RAM is inside along with 64GB of flash storage. A 16MP camera adorns the back of the handset, while a 13MP front-facing camera handles selfies and video chats. A 3010mAh battery keeps the lights on, and Oppo’s Super VOOC technology quickly adds juice to the cell.

Speaking about a 13MP selfie snapper, a 15-second television spot for the Oppo R9S centers on a selfie being snapped by a motorcyclist who takes the picture, and drives away. Later this month, we expect to see both the Oppo R9S and Oppo R9S Plus unveiled. The latter should come with a 6-inch screen carrying a 1080 x 1920 resolution. The Snapdragon 652 SoC powers this model with an octa-core CPU and the Adreno 510 GPU. 4GB of RAM is inside along with 64GB of native storage, and a 4120mAh battery.

You can get a look at the Oppo R9S by viewing the ad which has been leaked from Weibo. All you need to do is click on the video at the top of this article.

Xperia XZ in Deep Pink is official, though you probably won't be able to get it 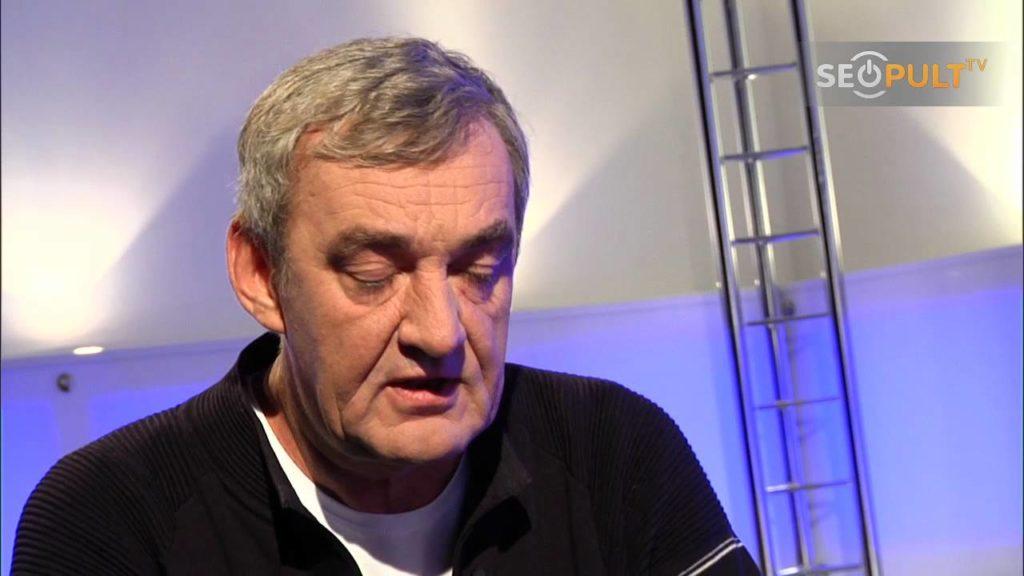