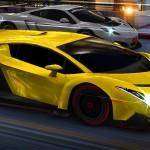 If you’re a racing fan, then a must-have app just arrived in the Google Play Store. It’s a flashback to the classic 90’s Micro Machines toy line, now ready to test drive the mobile market. It combines everything you love about racing games, shoot-em-ups, and the G.I. Joe franchise.

In the same vein as Mario Kart, Micro Machines puts you behind the wheel of a heavily armed vehicle, this time on a micro scale. Micro Machines sees you pitting yourself against NPCs and other players to be the first to cross the finish line intact. Along the way, you collect gems and coins so you can upgrade and alter your vehicle to fit your preferences.

There are nearly 80 different Micro Machines that you can collect in this game, and they range from police cars to hovercrafts. There are even some vehicles from G.I. Joe including the Cobra H.I.S.S. tank. In addition to racing, there is also a Battle Arena mode, which reminds us once again of Mario Kart or classics like San Francisco Rush 2049.

There are more than 60 different upgrades and weapons for vehicles including flamethrowers, magnets, and your standard high powered assault rifles. Or you can go with some good old fashioned NERF blasters.

This game was developed in conjunction with the original creators of Micro Machines. It stays true to the original feel of the toys while offering some fun, stress killing gameplay. The controls are fairly simple: all you do is tap either side of the screen to steer and use the attack button for weapon deployment. Your vehicle plows ahead automatically without the need to control acceleration.

Micro Machines is free to play, but it does have in-app purchases. Click the button below to give it a test drive from the Play Store, then come back and let us know what you think of it in the comments below!

Get it in the Play Store 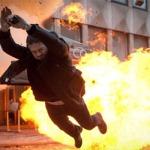 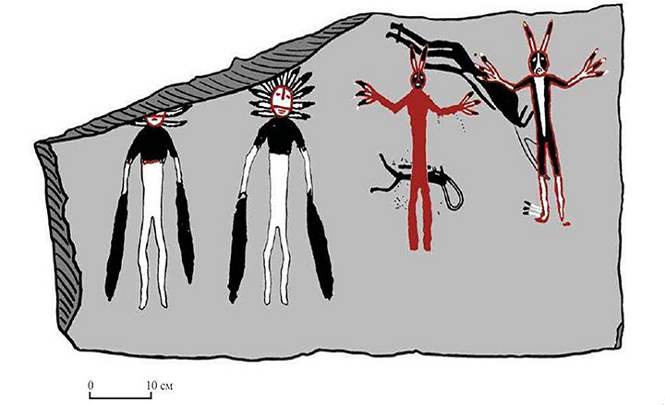 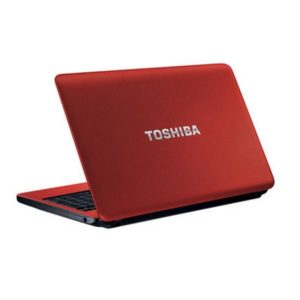 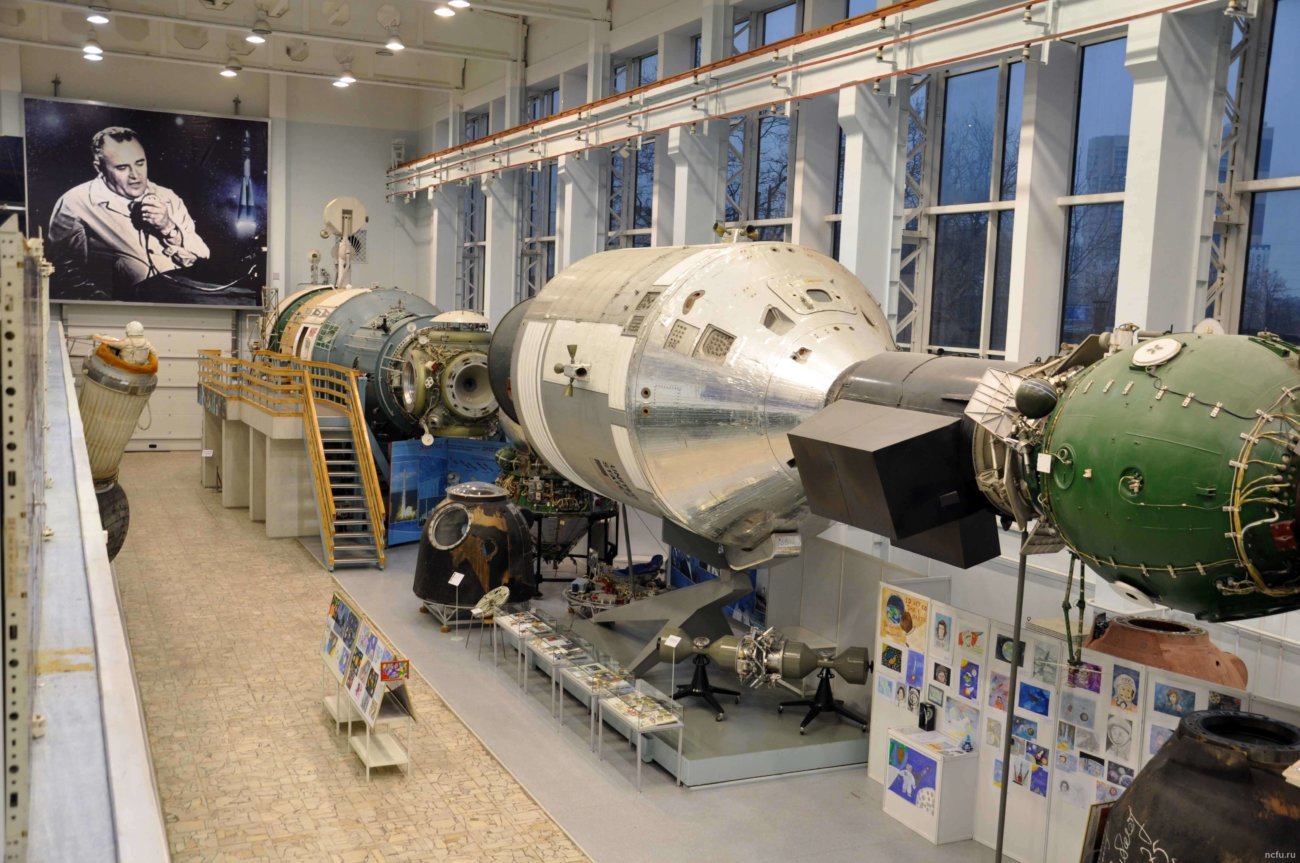