How and where to buy the Google Pixel phones (US, UK, Germany, India), with prices

The new Google Pixel and Pixel XL already started their pre-order journey immediately after announcement in the US, U.K., Canada, Germany and Australia,with a release date pegged for October 20. The all-important Indian market, where the Pixel will start from.. wait for it… $855 equivalent, will start the preoder season October 13.

In the US, the Pixel phones have a bigger chance for success than Google’s last few Nexus efforts, as they will be available exclusively on Verizon, the largest carrier, and if you want to use them on the big two GSM networks of AT&T and T-Mobile, you can simply buy them unlocked from the Play Store, and a few other places. The blue version is exclusive for US customers, to sweeten the deal in the worlds most visible smartphone market. Here’s the scoop where and how you can snatch the Pixels at the prices below.

Prices start from $649, or Google is offering you an interest-free loan to pay on monthly installments from $27, how about that? Of course, Pixel is offered unlocked on the Google Store, and it also works with Google’s Project Fi network. The Pixel with 128 GB of onboard storage is $749, while the most expensive XL with 128 GB is $869. Thankfully, Google is throwing in a free Daydream View promo code for early adopters, which is a $69 value.

Google, now being a consumer electronics company, has a lot of marketing brainiacs working for it who have grasped that if you want to be a successful phone maker in the US, the world’s most visible market, you will have to wiggle your gear into a carrier portfolio. What other carrier is more visible than Verizon, though, so that’s exactly where the Pixel phones have landed exclusively. Verizon is offering the phones at the same prices as Google, and the same installment plans, plus the free Daydream View promo is valid if you buy from the carrier, too.
Читайте также:  Snapnator вернёт MagSafe в новые MacBook Pro

Pre-ordering, receiving, and then activating a Pixel or Pixel XL on Verizon through Best Buy will net you a $100 gift card for the same store and you will get a free Chromecast to boot. On the downside, it doesn’t seem like you will be getting the free Daydream View here, and the prices are a bit higher than at the Play Store.

Your best bet to obtain a Pixel phone abroad is from the Google Store in UK, Germany, Australia and so on. The prices, however, are not for the faint of heart, due to import duties and currency valuations. A shining example is the UK store, where the Pixel phone starts off from £599 ($763). Here, the phone will be available from Google, Carphone Warehouse, and the EE carrier. Germany is even worse at abominal pricing, though, with the 32 GB Pixel jetting off with € 759 ($850), as much as Indians would have to pay once the preorders are up there October 13. 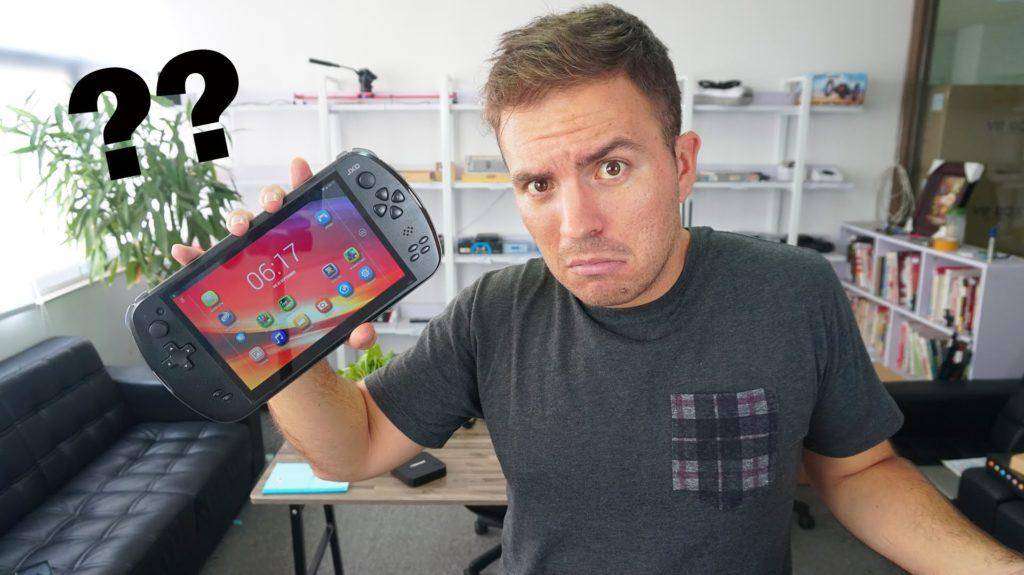