Chinese state TV accused Samsung of discriminating its Chinese customers due to how it handled the global recall of its Galaxy Note 7 handsets. The media report described Samsung’s behavior in China as «full of arrogance» and said that the video apology issued to U.S. customers, along with the various replacement and compensation options at their disposal contrasted to the Chinese campaign, which amounted to a brief statement that said most smartphones aren’t in need of replacement.

The media report will further decrease Samsung’s reputation in China, which is already unstable. The Korean company used to be the number one smartphone vendor in the country, but eventually dropped out of the Top 5 ranklist due to the strong growth of domestic brands such as Huawei, Xiaomi, and Oppo.

Still, Samsung did issue a statement apologizing to Chinese customers for the lack of sufficient explanation about the situation with local Galaxy Note 7 units. Recently, Samsung communicated that most Chinese units don’t need to be recalled, as their batteries came from a different, non-problematic supplier, hence they don’t participate in the company’s worldwide recall of 2.5 million devices. 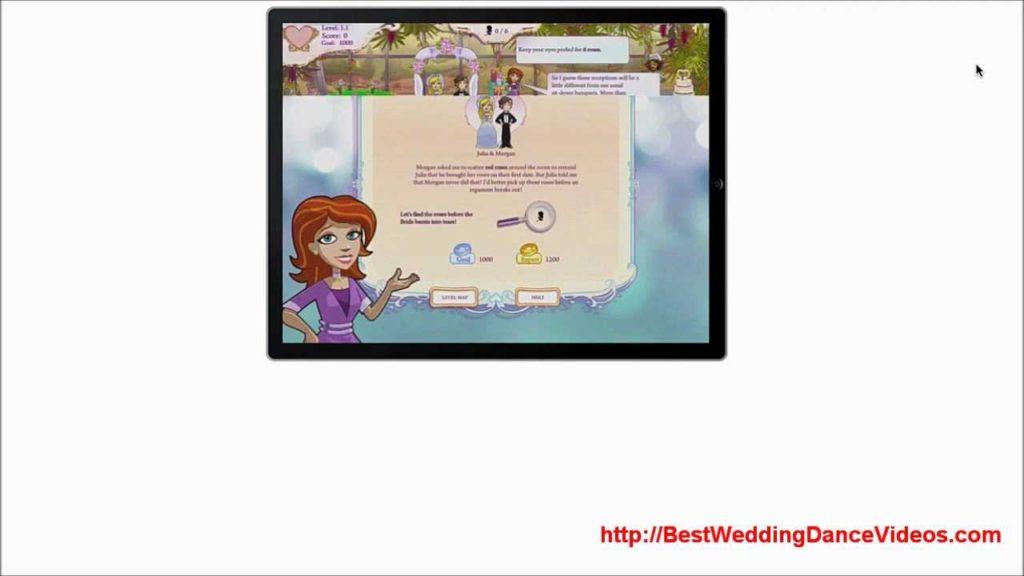 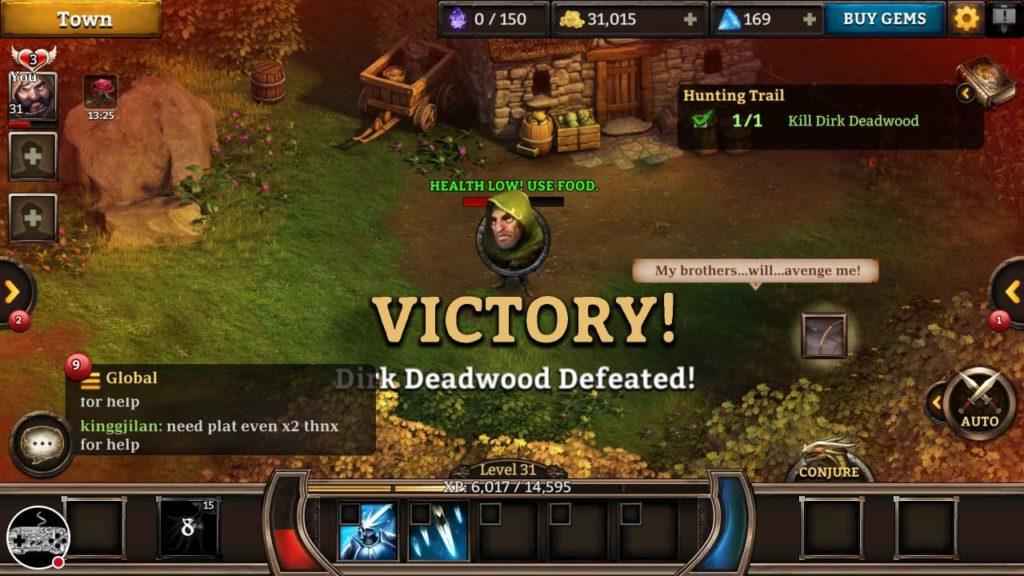 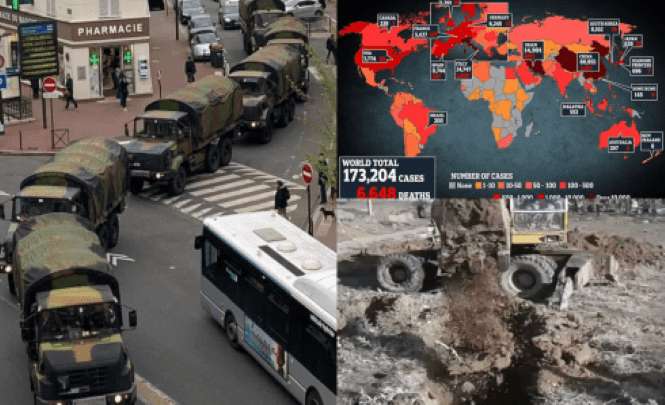 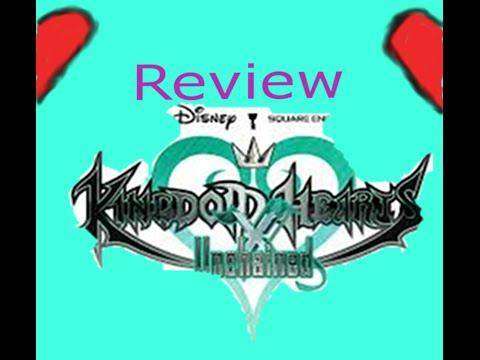