This is just a clip taken with my phone of the full presentation Android Jones exhibited at the CU Boulder Planetarium on the fulldome. Obviously, no phone could ever do justice to a 360 degree immersive experience like this, and the cutting edge animation done by Android and his team is something to be experienced in person. I just had to share this pathetic quality clip with the world so that you might be inspired to go see Android perform in a planetarium or at a show, and to give you an idea of what his new Samskara project is starting to look like. 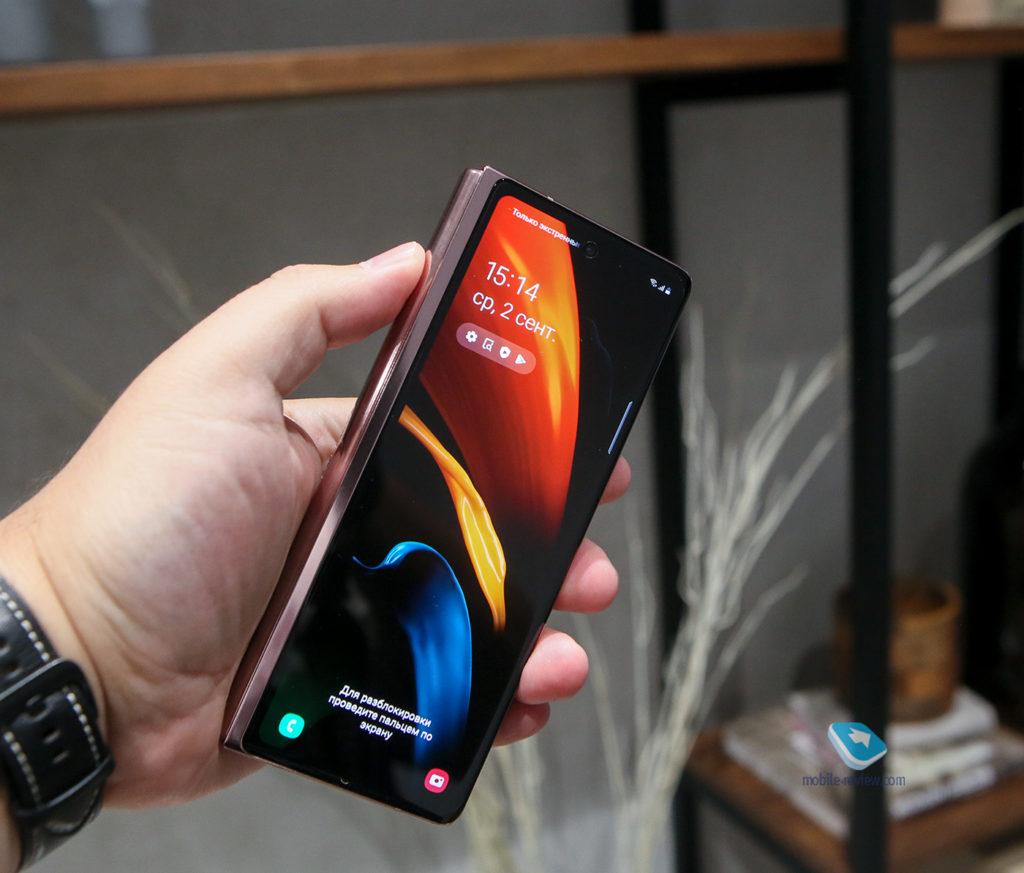