Alcatel has just announced that its Idol 4 smartphone and Pop 7 LTE tablet will be available for purchase in Canada beginning this week. The announcement doesn’t come as a surprise since we reported last week the Idol 4 will come to Canada with free VR goggles in tow.

The Idol 4 and Pop 7 LTE will ship with Android 6.0.1 Marshmallow operating system right out of the box. The smartphone sports a decent 5.2-inch display that supports full HD (1080p) resolution, while the tablet has a 7-inch (1024×600) display.

For photographers, Alcatel added a 13-megapixel main camera on the back, as well as a secondary 8-megapixel wide-angle front-facing camera for selfies.

Memory-wise, the Idol 4 is on the average side with its 2GB of RAM and 16GB of storage (expandable up to 128GB via microSD card). Another aspect highlighted by Alcatel is the dual 3.6-watt speakers that include Waves Audio technology, which should provide Idol 4 users with an immersive audio experience.

On the other hand, Alcatel’s 7-inch tablet packs only 1GB of RAM and 8GB of storage (microSD card support up to 32GB), hence the much lower price. There’s also a 5-megapixel camera on the back and another 2-megapixel snapper in the front.

However, the Pop 7 LTE tablet is powered by a larger 3,240 mAh battery, whereas the Idol 4 features a 2,610 mAh battery inside. 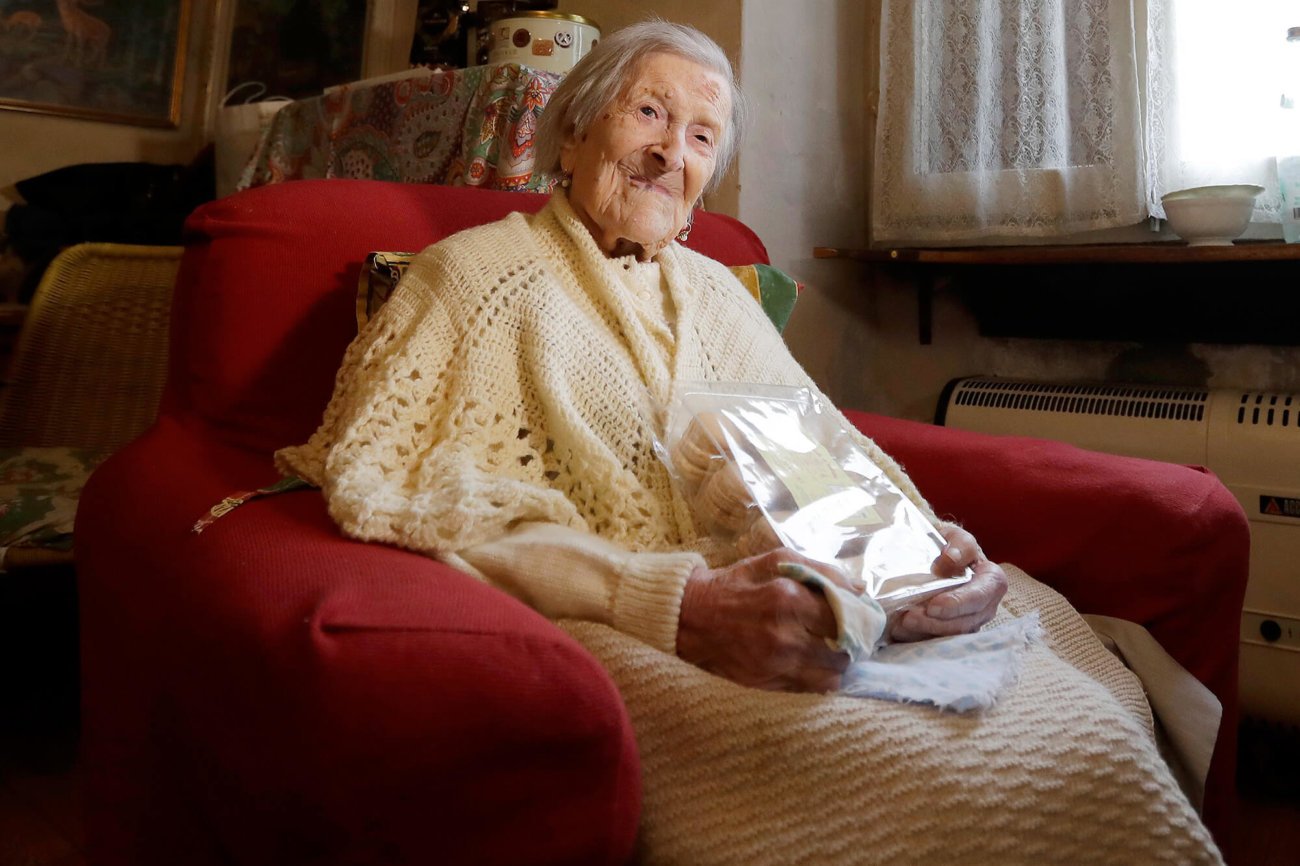 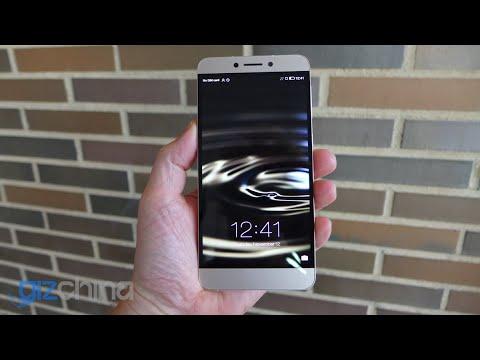 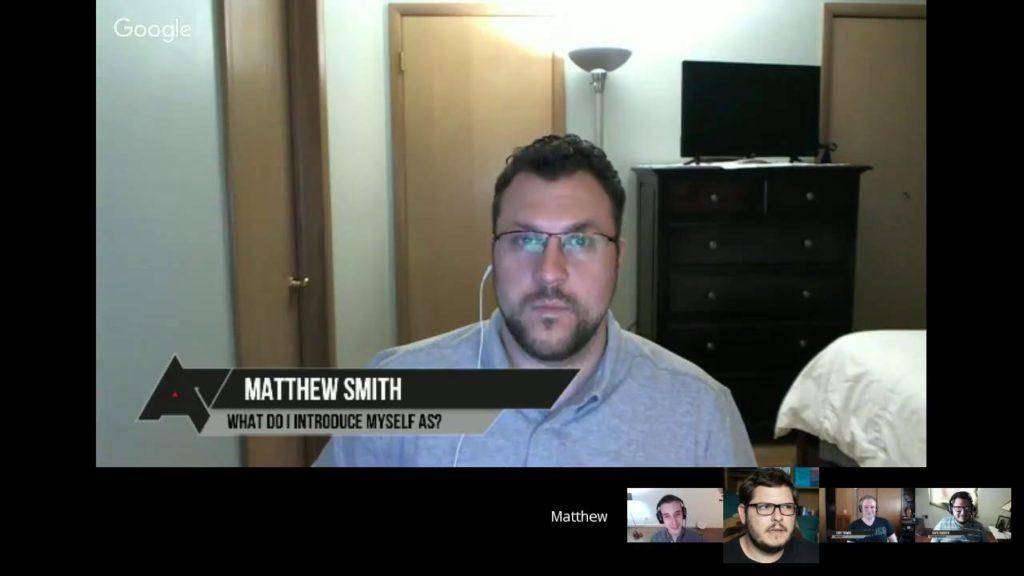