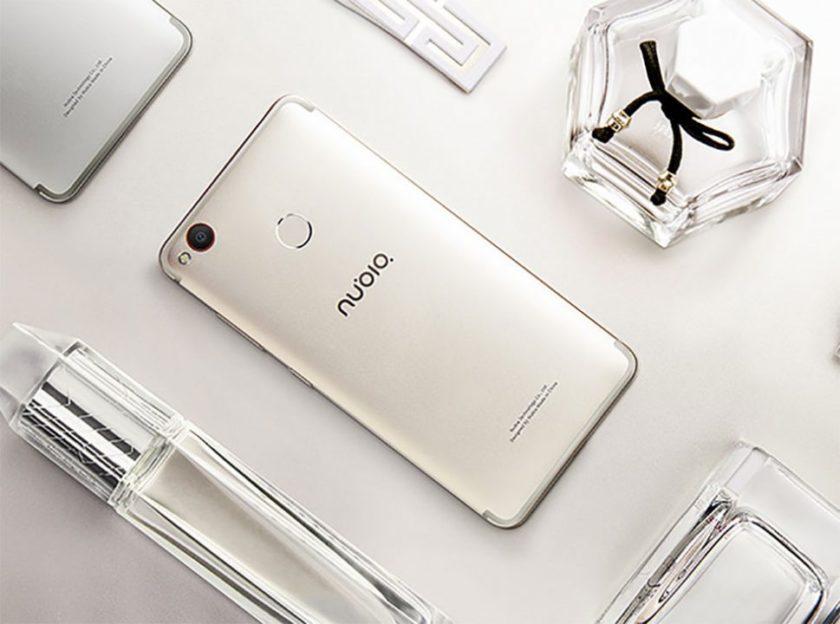 ZTE has officially taken the veil off its new smartphone, the Nubia Z11 Mini S. This is the newest member of the company’s sub-brand line that packs a punch after all.

While the Nubia Z11 Mini S retains the “mini” moniker, the smartphone isn’t really small as it sports a 5.2-inch Full HD display. The handset’s main selling point, however, is its 23-megapixel rear shooter with a phase-detection autofocus that’s supposedly able to focus on an object in just a fraction of a second. Its f/2.0 aperture should also make the camera a decent low-light shooter. Moreover, the 13MP front shooter comes with a Sony IMX25 sensor and an f/2.2 aperture that will surely capture the heart of selfie-addicts.

The Nubia Z11 Mini S runs Android 6.0 Marshmallow with an overlay of Nubia UI 4.0, though it remains unclear when (or if) the phone will be getting the Android 7.0 Nougat treatment. Inside, the handset includes an octa-core Snapdragon 625 processor clocked at 2.0 GHz, versus its predecessor’s Qualcomm MSM8952 Snapdragon 617. It also packs 64GB of built-in storage and 4GB of RAM, up from the Nubia Z11 Mini’s 3GB RAM.

Storage options include 64 and 128GB variants, and there’s also support for expandable memory up to 200GB. Support for 4G VoLTE, dual-band Wi-Fi, Bluetooth 4.1, and USB Type-C connectivity has been included, too. The Nubia Z11 Mini S has a 3000mAh non-removable battery that will supposedly keep the phone in operation for up to 3.51 days of use per charge. The ubiquitous fingerprint sensor is present on the back along with NFC support through the NeoSafe 2.0 system. 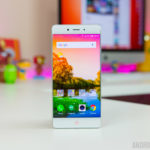 Will you pick up the Nubia Z11 Mini S on that day? Let us know in the comments! 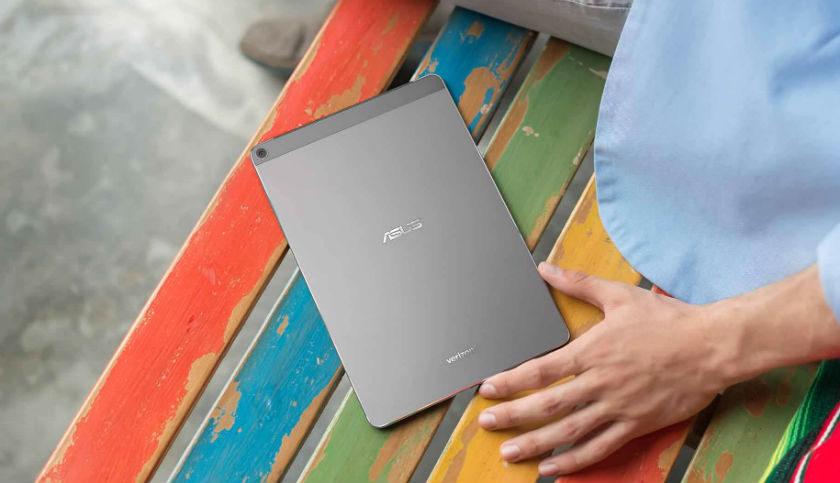