The video of the GTA V mod featuring an exploding Galaxy Note 7 has resurfaced on YouTube. Following Samsung’s takedown request to YouTube – who did indeed remove the video – the YouTube channel owner who posted the video filed a counter-claim against Samsung. And won. 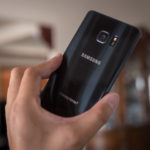 sdaddy345 submitted the claim, got his video reinstated and promptly published the entire correspondence with YouTube so we could all see how it went down. Samsung’s DMCA revolved around the video being a copyright violation, but it would appear YouTube changed its mind about that being the case.

Writing to sdaddy345 in one of the published emails, YouTube acknowledges that the Samsung complaint “lacks one or more legally-required elements of a copyright takedown notice”. It’s safe to say that Samsung will attempt to submit these missing details in the coming days, but for now the video remains live.

Whether the video does indeed infringe on copyright (all sdaddy345 did, after all, was screen record a video game), the video has been re-uploaded on many other channels already, so it isn’t going anywhere.

Of course, Samsung may not be able to prove copyright infringement, leaving sdaddy345 to enjoy the YouTube fruits of his labors. The video has been viewed over one and a half million times already, which amounts to somewhere in the vicinity of $1,500.

Is this all a bit of fun or a serious issue? Seen any other funny Note 7 jokes? 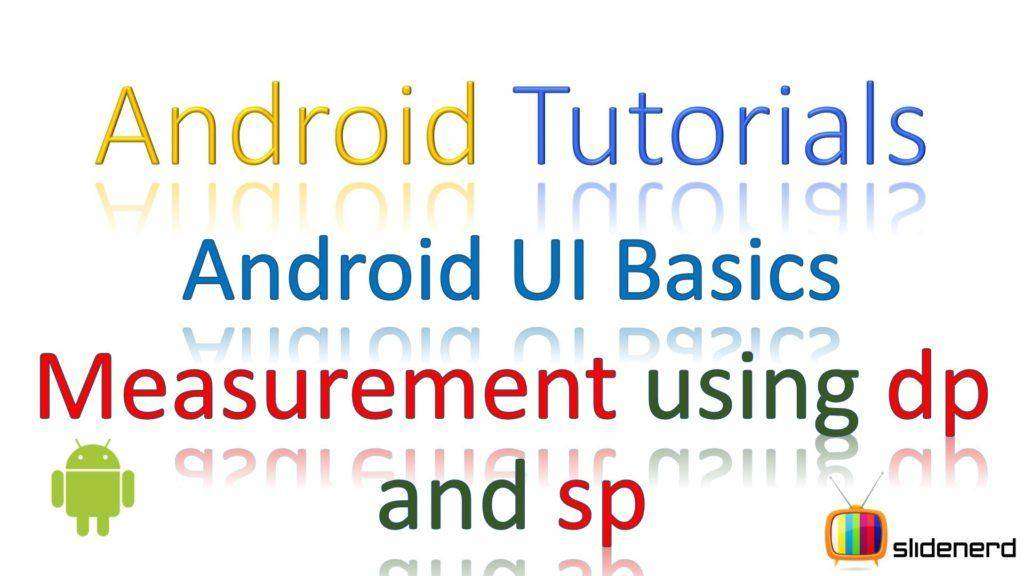