What does the Google Pixel’s IP53 rating mean in real life? (Updated)

Water resistant IP ratings are back in focus this generation, with Samsung, Sony, and Apple, all boasting IP67 or IP68 tested smartphones. However, the brand new Google Pixel handsets are only rated at IP53. But what does that actually mean?

In short, this means that you won’t be taking your new Pixel in the shower like you can your new Galaxy Note 7 or Xperia X Performance.

The second digit of the IP rating system refers to water ingress, while the first number caters for dust protection. So the Google Pixel is only rated a 3 in regards to water protection. The official IP specifications state that this means that the device will not experience damaging water ingress when upright at an angle not to exceed 60 degrees from vertical while being sprayed by relatively low-pressure water.

In the real world, this means that the phone should be perfectly able to survive getting briefly caught out in the rain or a quick splash of water, but only if being help almost upright so that the water can run off it. It probably won’t take too kindly to splashes that could get at the USB port or speaker grills on the bottom.

Shootout: How good is the new Pixel XL camera?

At the very least, phones can be classed as water resistant with a rating of IPX5, as this allows for water to be sprayed at the device from any angle at high volumes without damage. On the other hand, it’s the IPX7 or IPX8 rated handsets, such as the new Apple and Samsung flagships, that are specifically tested for immersion in water for anywhere between 30 minutes and an hour. So, don’t think about submersing your new Pixel.

Editor’s note: A version of this post was first published on September 22, based on rumors preceding the Pixel launch. We’ve updated this post to reflect the official information about the Pixel and Pixel XL. 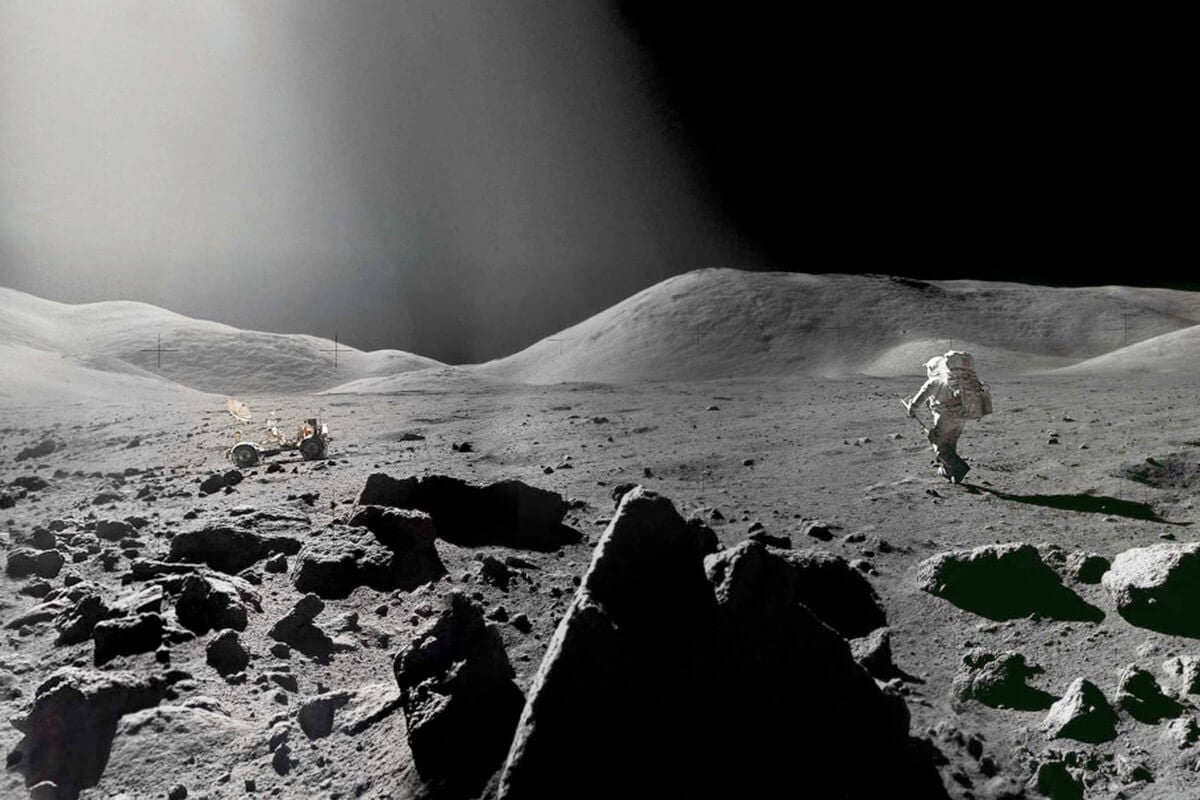