Reportedly, a 24-year old man named Daisuke Ikeda was arrested in Tokyo for selling five jailbroken iPhones between March and May this year. Mr. Ikeda reportedly made $1186 in profit from these five units alone. Previously, he may have sold as many as 200 iPhones over the course of a year, earning somewhere around $49,423.

It is not known which iPhone models the man sold. All current iPhones are jailbroken, although an exploit for the iPhone 7 and iPhone 7 Plus is yet to be made available. Similar to rooted Android devices, jailbroken smartphones allow for deeper access to iOS’s facilities and installing the Cydia app store, which is brimming with third-party developed tweaks and apps not found in the official Apple app store.

However, jailbreaking also allows for the installation of pirated apps and games, which is something Ikeda took advantage of. He sold the jailbroken iPhones with a cracked version of the game Monster Strike, which is one of Japan’s most popular mobile games.

Reportedly, this arrest is the first of its kind in the country. 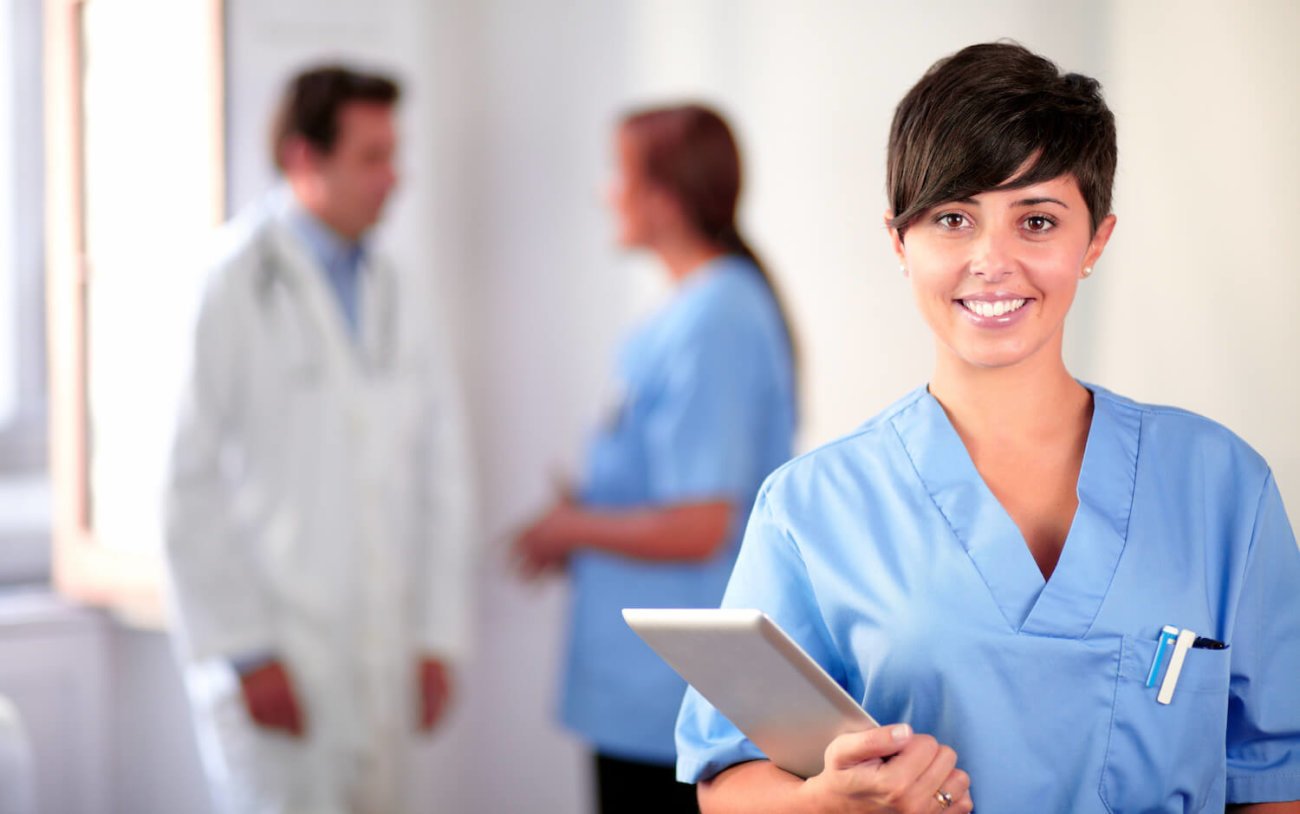 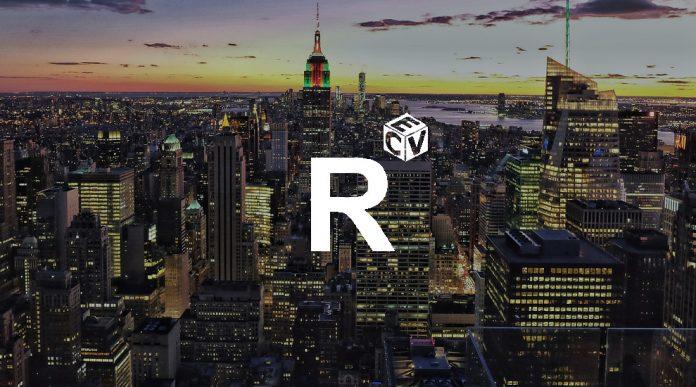