Главная › Новости › This time, Samsung is recalling the Note 7 in China as well (official statement)

This time, Samsung is recalling the Note 7 in China as well (official statement)

While the Note 7 units sold in China didn’t have the numerous incidents of spontaneous combustion reported elsewhere, perhaps on account of the fact that they are using battery packs from a different manufacturer, Samsung is now recalling those as well.

In a statement posted on its website in China, it announced basically the same thing it has announced everywhere today and yesterday – that it is halting sales and replacements for the Note 7, and everyone affected can return their unit for refund and exchange. The Note 7 pieces that were destined for the Chinese market weren’t part of the initial recall, as their battery packs weren’t made by Samsung’s problematic SDI subsidiary, so Samsung only recalled two thousand or so units sold by third-party shops before the Note 7 was made official in the country.
Now, however, all bets are off, it seems, and Samsung isn’t taking any chances, as the latest incidents with the “safe” replacement units may indicate that there might be another problem, not just a rare fault in battery packaging that causes the anode and cathode to come together under pressure, and cause thermal runaway.
Whether that is a problem with the battery cells chemistry itself, or a voltage controller gone rogue, or all of the above, remains to be seen, but until Samsung investigates together with the relevant authorities, it is asking all Note 7 owners in China to return their devices for a refund or exchange. That’s just 190,984 Note 7 phones that have been sold in mainland China, according to a memo on the website of the General Administration of Quality Supervision, Inspection and Quarantine regulator (GAQSIQ), but it’s still a bummer, considering Samsung’s push to regain a bit of market share in the country. Here is Samsung China’s statement from today, ran through Google Translate: 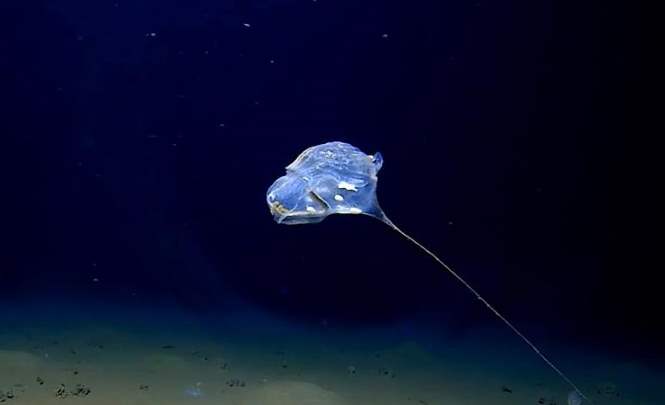