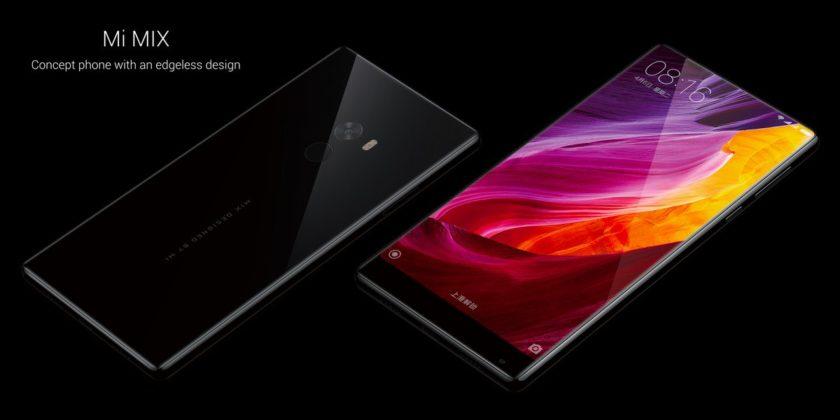 The just revealed Xiaomi Mi MIX generated a ton of internet buzz, thanks to its borderless display that allows for the large-screened device to take up a smaller overall footprint. But how does this new display design work when the Mi MIX is compared to other Android phones? 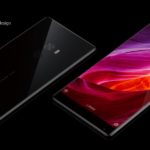 The folks at Swedroid have decided to do just that, as they compare and contrast the bezel-less concept phone. The Xiaomi Mi MIX has a 6.4-inch screen but, as you can see from the image below, the actual size of the phone is not much bigger than the Samsung Galaxy S7 edge, with its 5.5-inch screen, or the Galaxy S6 edge+ with its larger 5.7-inch display. 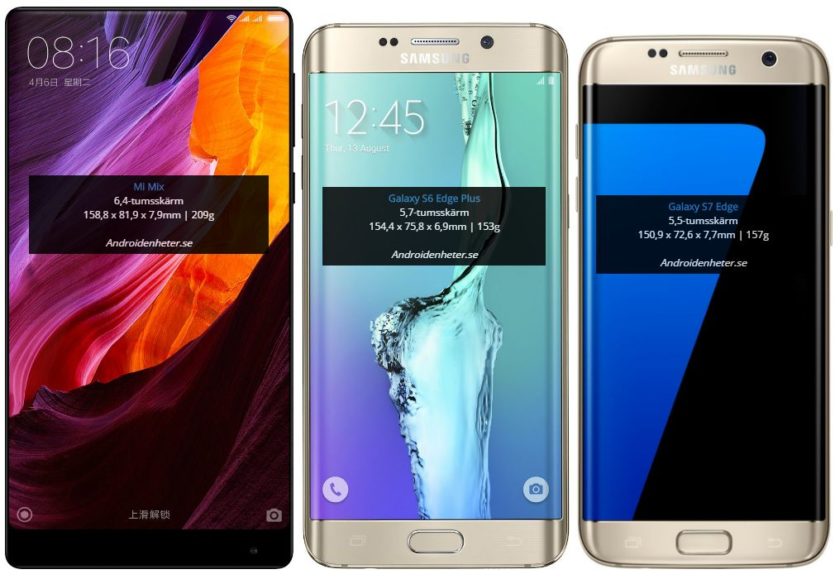 The difference in phone size is even more evident when you compare the Mi MIX to the Samsung Galaxy Mega, which has a 6.3-inch display. Yet, the Xiaomi Mi MIX has a larger display but yet the overall size of the phone’s casing is much smaller than the Galaxy Mega. 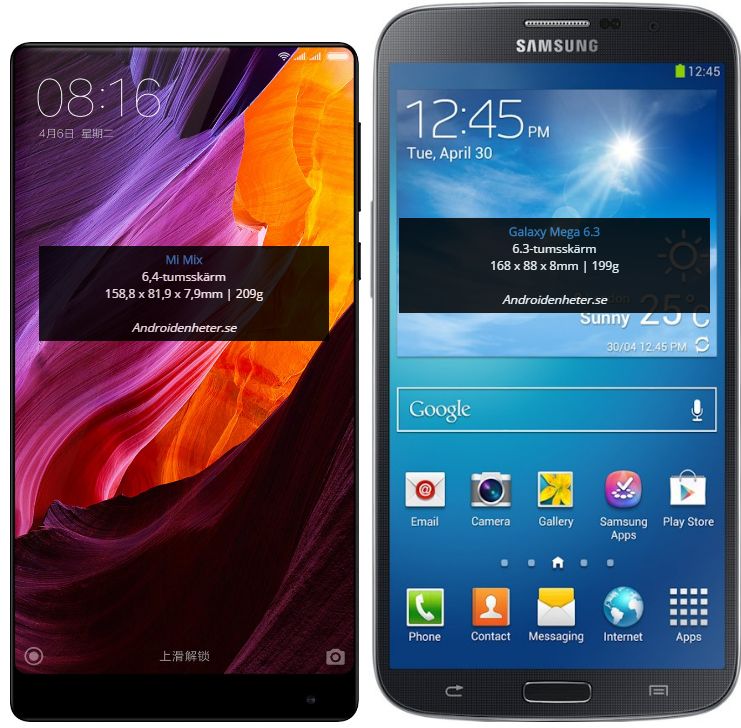 You can check out more phone size comparisons between the Xiaomi Mi MIX and other smartphones on Swedroid. The phone itself is slated to go on sale in China on November 4 for RMB 3,499 (~$516) for the 4GB of RAM version with 128GB of internal storage and RMB 3,999 (~$590) for a 6GB of RAM/256GB/18 karat gold version. The company considers the phone to still be a concept device, and as such it does not have plans to release it outside of China.

Do you think the bezel-less display on the Mi MIX should be adopted by other future smartphone companies?

Huawei teases the Kirin 960 SoC; high powered chipset is expected to debut on the Mate 9
Buy the unlocked BlackBerry Passport for half price; BB10 powered handset is just $249 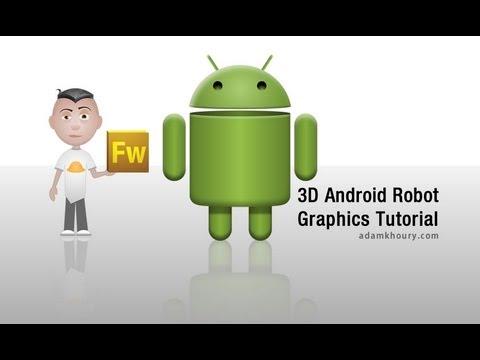 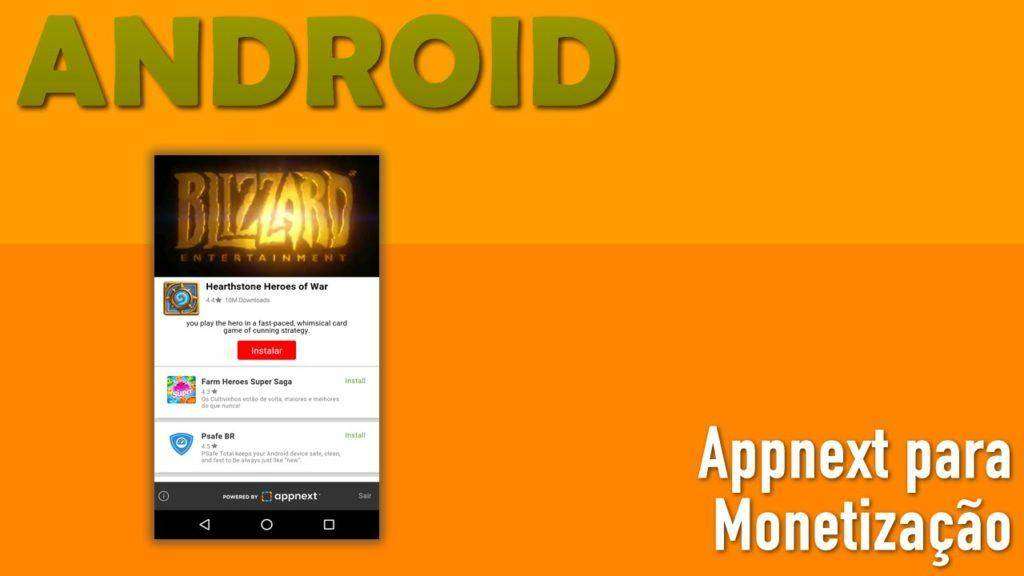