It looks like Lenovo’s ZUK brand is about to launch a Qualcomm Snapdragon 821-powered smartphone in the near future.

How do we know? Well, a currently-announced smartphone coming from the company was recently spotted making the rounds in the TENAA database in China, complete with pictures and most of the hardware specifications.

Before we head on to mentioning the hardware specs, here are a few pictures of the phone which can be found in the database of China’s wireless regulatory agency:

Now that you’ve seen pics of the phone, let’s talk about the specs! Starting with the display, this new ZUK phone will feature a 5.5-inch panel running at 1080 by 1920 pixels. As previously mentioned, a Qualcomm Snapdragon 821 chipset – the fastest SoC that Qualcomm currently makes – will provide the processing power. In terms of memory, the handset will come with 4GB of RAM and will be available with either 32GB or 64GB of RAM.

In the imaging department, the upcoming ZUK flagship will feature a 13MP primary camera that slightly protrudes on the back as well as an 8MP shooter on the front.

Keeping the lights on will be a 3000mAh battery. That’s not too much battery juice, but it looks like some sacrifices were to be made to reduce the thickness of the phone to just 7.68mm.

Unfortunately, we wouldn’t count on the handset being launched in the United States. Lenovo is pushing the Motorola brand in the US, meaning that there’s little room for the up-and-coming ZUK brand to expand in a market that Lenovo already covers through the iconic Moto branding.

Google Pixel now has a 5-week waiting time or is out of stock
LG G5 to receive Android 7.0 Nougat update in November 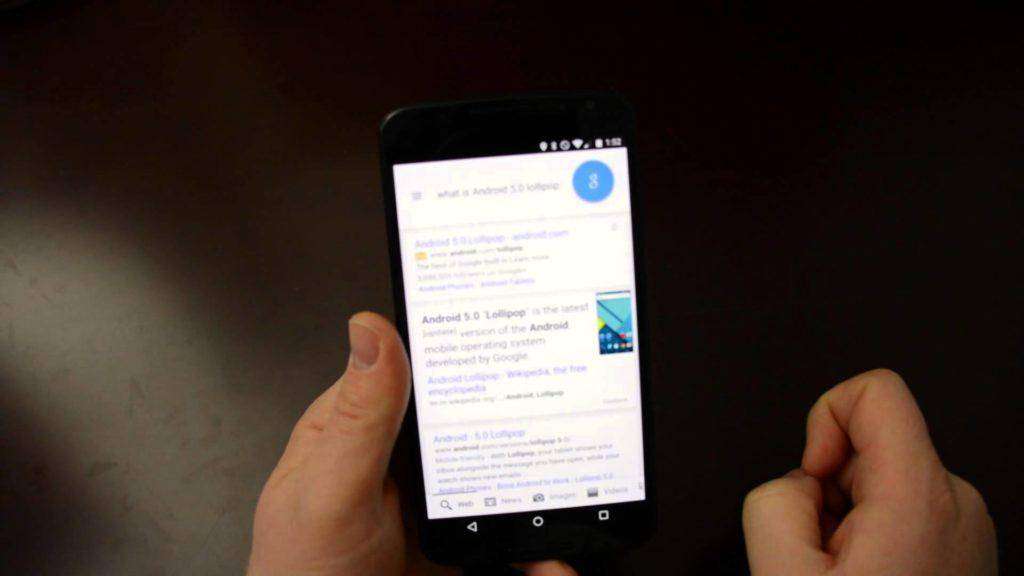 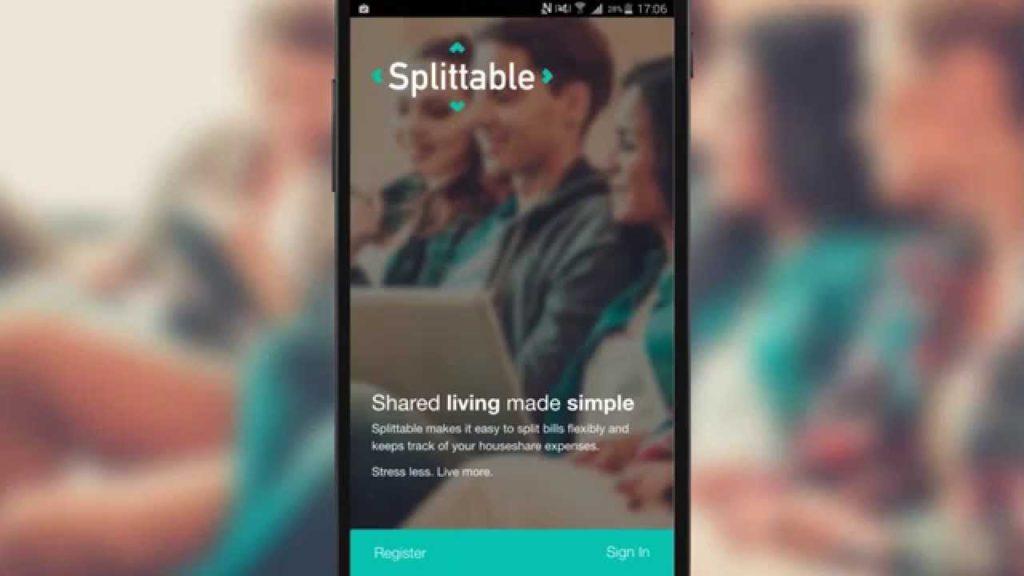