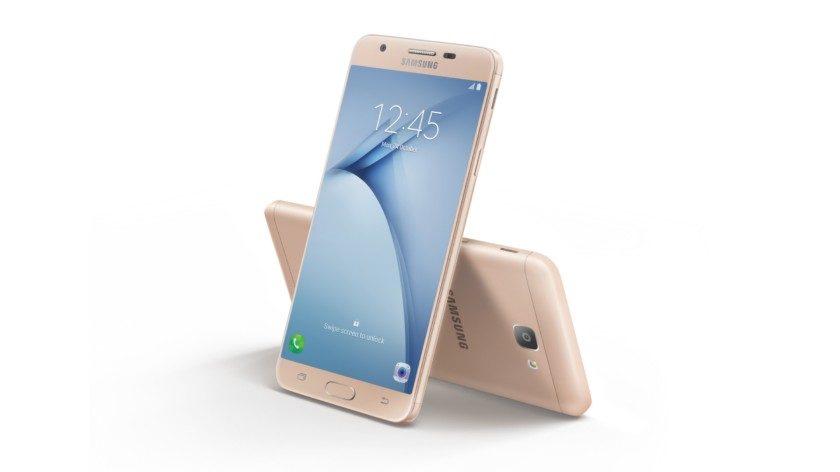 Less than a week after teasing its newest smartphone on Twitter, Samsung has officially released the Galaxy On Nxt as a Flipkart exclusive with a price tag of Rs 18,490 (~$277).

The Galaxy On Nxt sports a 5.5-inch full HD display with a 1920 x 1080 resolution and protected by a 2.5D Gorilla Glass. It boasts a full metal unibody and shows off a fingerprint scanner baked into the home button. The device runs on Android 6.0 Marshmallow, though it’s not clear when (and if) the handset will get the Android 7.0 Nougat upgrade.

Inside, the smartphone packs an octa-core Exynos 7870 processor clocked at 1.6 GHz and coupled with an ARM Mali T830 MP1 GPU. The Galaxy On Nxt also carries 3GB of RAM and 32 GB of expandable internal storage.

On the optics side, the handset features a 13-megapixel autofocus shooter toting a f/1.9 aperture lens and LED flash on its rear panel. The front-facing camera boasts an 8 MP sensor size with f/1.9 aperture. 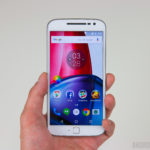 A 3,300 mAh non-removable battery is supposed to juice up the phone for up to 21 hours of talk time on a 3G network. The phone comes with a Power Planning feature to aid in battery management with options like Extend Battery, Reserve Battery and Call Forwarding on zero battery.

Samsung Galaxy On Nxt will be shipped in two different colors, Black and Gold. Now that Samsung has taken the wraps off the Galaxy On Nxt, will you purchase the phone? Let us know your thoughts in the comments! 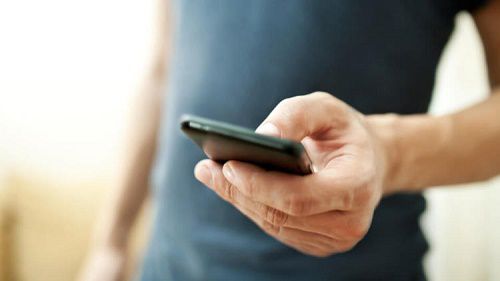 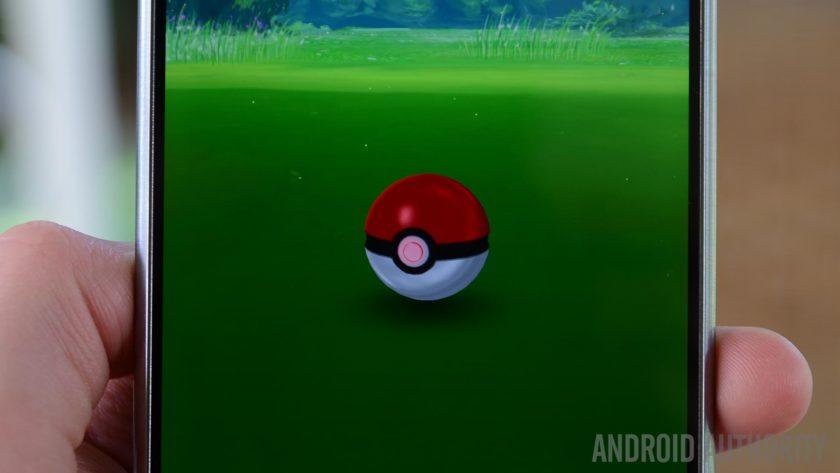