Samsung Galaxy A5 (2017) certified by the Wi-Fi Alliance

Back in August, we learned that Samsung was working on the Galaxy A5 (2017). Set to succeed the current Samsung Galaxy A5 (2016), we’ve since seen the device in apparent live pictures and now, it has gained Wi-Fi certification.

From what we’ve gathered thus far, there will be two versions of the Samsung Galaxy A5 (2017) — a single-SIM model (SM-A520F) and a dual-SIM (SM-A520F/DS) variant. The latter has just gotten Wi-Fi certification, which also reveals that the device will probably ship with Android 6.0 Marshmallow. This will come as a disappointment to those looking for Android Nougat, and likely means that the other 2017 Galaxy A models will follow suit.

There are no precise details pertaining to announcement or release as yet. Taking history into account, though, it’s probable that the Galaxy A5 (2017) and other upcoming A series handsets will be unveiled at around the turn of the year 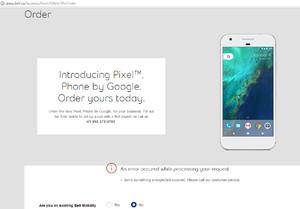