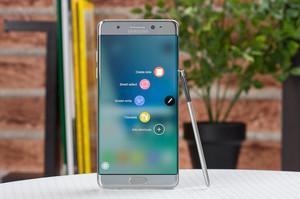 Samsung has just confirmed that it will roll out a software update to all Galaxy Note 7 devices in Europe. The decision follows numerous reports that many customers have decided to keep their Galaxy Note 7 phones despite Samsung’s recall announcement.

The software update is meant to limit the battery charge to only 60%, which will make it almost unusable for more than a day. According to Samsung, the update will start rolling out to Galaxy Note 7 phones in Europe beginning October 31. Since this is mandatory update, it’s unlikely that Galaxy Note 7 owners will be able to avoid it.

Samsung’s decision to push this update is meant to reduce customer risk and at the same time drive all remaining Galaxy Note 7 customers in Europe to replace the their smartphones as soon as possible.

This isn’t the first time that the South Korean company releases such an update. Back in September, the original Galaxy Note 7 devices across Europe received a similar software update that limited the battery charge to 60%.

Conor Pierce, VP of Samsung Electronics UK & Ireland highlights the importance of the software update and states that his company’s priority has always been customer safety.

Our absolute priority continues to be customer safety. This new battery software update is specifically designed to remind all Galaxy Note 7 customers to replace their device at their earliest possible convenience through their local Galaxy Note 7 Replacement Programme.

If you’re in Europe and still own the Galaxy Note 7, we believe now would be a good time to replace it since the upcoming software update will greatly limit its functionality. Also, you’ll avoid being injured by an explosion. 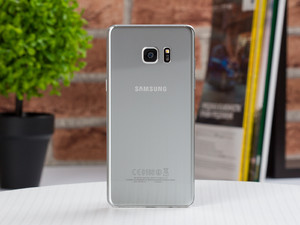 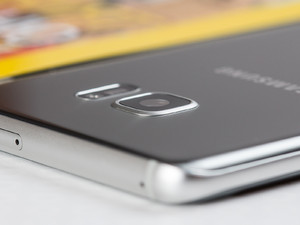 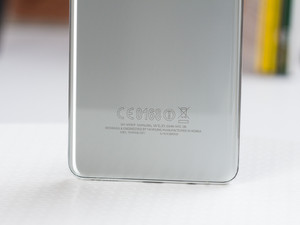 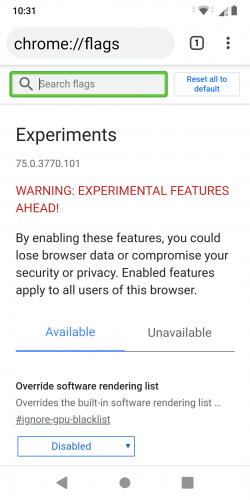 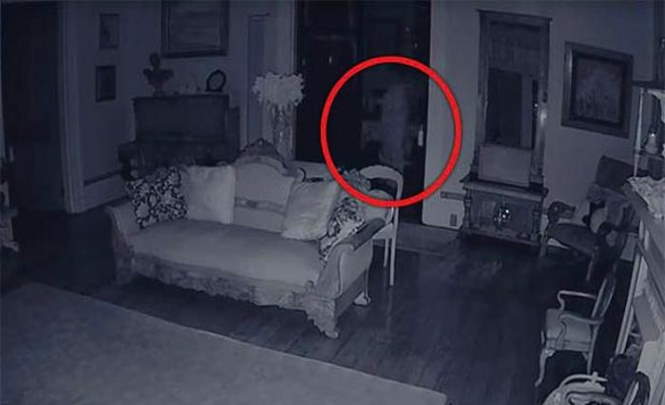