“All joking aside — and before other sites catch wind of this story and go crazy with it — this clearly appears to be an isolated incident, at least for the time being.”

That portion was quoted from the article you posted. I don’t know about you, but the majority of people consider 1 incident to be less than 80+ incidents.

And yet we have no reliable statistics on either, that’s all I know.

What I also know, is that as much as websites thrive from these incidents with clickbait headlines, exploding batteries isn’t exactly a new phenomenon for either maker.

Of course it isn’t a new issue. Over the years, as many as 40 separate reports of iPhone explosions. However, they never consisted of the same model (Note 7) within this short a period of time.

But that shouldn’t matter. What should matter is they still exploded.

You are still trying to defend and change the facts.

Here is how I see the problem. Every single model of the iPhone has exploded vs one Galaxy model that is exploding.. That is a fact. But it doesn’t change the fact, they all exploded. Right?

You’re deflecting because the truth isn’t what really matters to you. The fact is no phone should be if at all possible. But Apple has had more phones explode vs any OEM

Dont know how off topic the words “samsung” and “explode” are. Their phones explode, their washing machines explode.. Whats next? Their TVs?

They have billions of products in the market (their phones alone account for such numbers already, never mind the rest), if we search, I’m sure we can find a TV that has exploded too.

First off, this isn’t the first time their washers have malfunctioned and shock themselves apart. In fact one model from 2 years ago was removed from retail for that reason.

The washer isn’t just exploding. What is happening is the load is unbalanced and it is caused the spinner to break and then the machine is bouncing around and then instead of cutting off, the machine experiences a mechanical failure.

It sucks, but all you’re doing is joking.

I have Samsung stove, and they have a stove that was known to be faulty. Though its not the model I have, I’m always nervous to us eit. And that shouldnt be.

Has nothing to do with phones

That are overheating and braining battery

What’s “braining battery”? Is that some new, faster form of battery drain?

nice headline. then based off of the large number of note 7’S SOLD and how samsung boasted, then that leaves a lot of user’s with defective devices.. if only 1 million are SAFE! lol not good!

The Note 7 disaster is the beginning of the end of Samsung. Squeezed by Chinese handsets in the low and mid-range market, and unable to compete on the high end with Apple and Apples legions of fans. Samsung will go the way of Blackberry, or the mobile division will be swallowed up by a Chinese phone vendor.

Firstly, smartphones are just one division of Samsung.

Secondly, i don’t think this wont be enough to put down the giant.

Finally, both of our statements (the second one) are just pure assumptions. I Guess Time will tell…

And as a tech fan (also not a Samsung user) i don’t want to see Samsung die like that and Apple being the only king and ruling (monopoly).

How dumb you are. Samsung ain’t going nowhere. 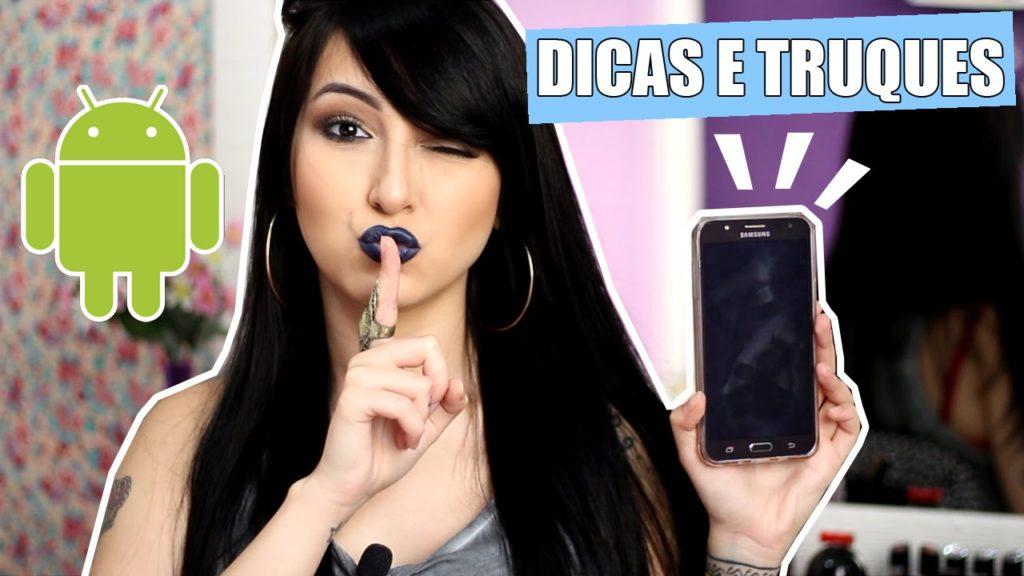 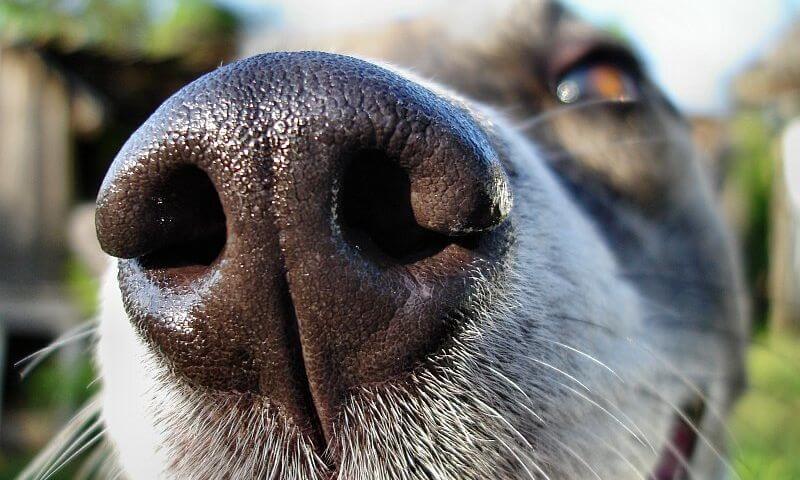