The very first Android powered BlackBerry, the Priv, has received an update that can be installed from the beta zone. The update includes the monthly Android security patches from Google, for October. The AT&T version carries a model number of AAG873. All other versions, including factory unlocked models, will be able to install software version AAG853. Both updates will weigh in at 157MB.

You might notice that we haven’t mentioned the Verizon version of the phone. That is because the update is not yet ready for the Verizon branded BlackBerry Priv. Verizon does have a reputation of being slow to test firmware updates for its handsets. So far, there is no word on when we can expect the similar monthly security update beta for the BlackBerry DTEK50. This is also an Android handset that will receive monthly security patches from Google.

Last week, BlackBerry announced that it will no longer take part in designing and manufacturing hardware. While the DTEK50 is a rebranded Alcatel Idol 4, the upcoming BlackBerry DTEK60 is a rebranded TCL950. TCL is the parent of Alcatel, and the 950 recently was unveiled by the company. The DTEK60 will be a larger screened model than the DTEK50 and will be the first BlackBerry to come equipped with a fingerprint scanner.

Here is Apple's free app of the week, Shadow Bug 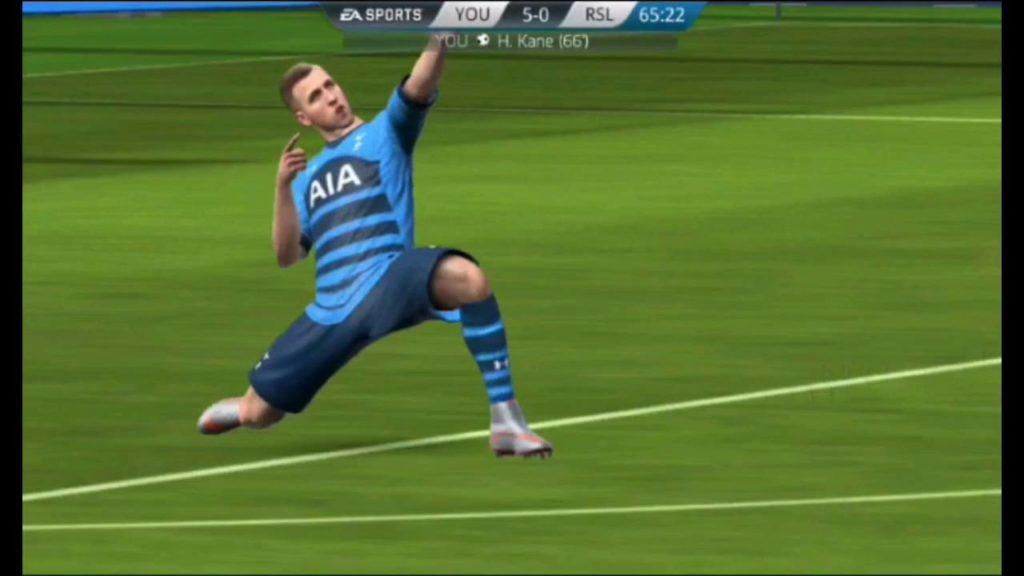