Ocean Master, Ocean Note, and Ocean Smart could be HTC’s next phones

When we first heard about the HTC Ocean last month, it wasn’t quite clear if this was just an intriguing concept from the company or a real product that’s on the way. It appears that the latter may be the case, as dedicated HTC leaker LlabTooFeR has posted three device codenames that may indicated upcoming devices – the Ocean Master, Ocean Note, and Ocean Smart.

The naming convention doesn’t reveal much, but it suggests that HTC could be working on a basic, premium, and supersized version of the Ocean. The Master would presumably come with some more expensive cutting edge features, the Smart may be the baseline model, and the Note could be, well you know.

We don’t have any details in the way of hardware specifications for the HTC Ocean range, but the interesting feature about these phones may be the contextual touch-sensitive frame technology that was leaked by Evan Blass last month. The concept video shows off a technology that can control software by sliding your hands along the side of the phone or by swiping your finger to the edge of the display. It looks pretty neat, but HTC will have to convince us of how well it would work in the real world.

More cool HTC stuff here (including the tablet that launched @evleaks): https://t.co/S3WaZkeog9
Check it out before it gets pulled! pic.twitter.com/YJwmZb0Sje

Still, we have no idea if or when these handsets will be arriving on the market. HTC has been a little preoccupied working on its new Desire smartphones and the soon to be announced HTC designed Google Pixel phones due for release on October 4th. It’s possible that the Ocean range will appear sometime in 2017, perhaps even as a revamp to its struggling flagship series. 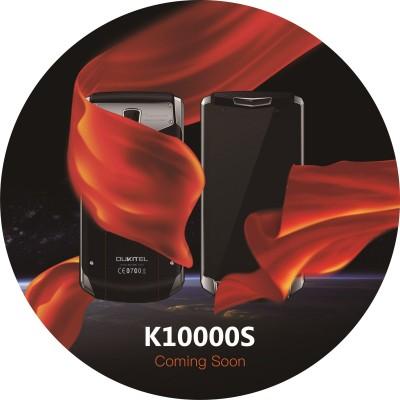 Oukitel puts its 10,000mAh smartphone on a diet