Skip to content
Главная » Новости » Never mind the recall, Samsung expects to make A LOT of money in Q3

Never mind the recall, Samsung expects to make A LOT of money in Q3 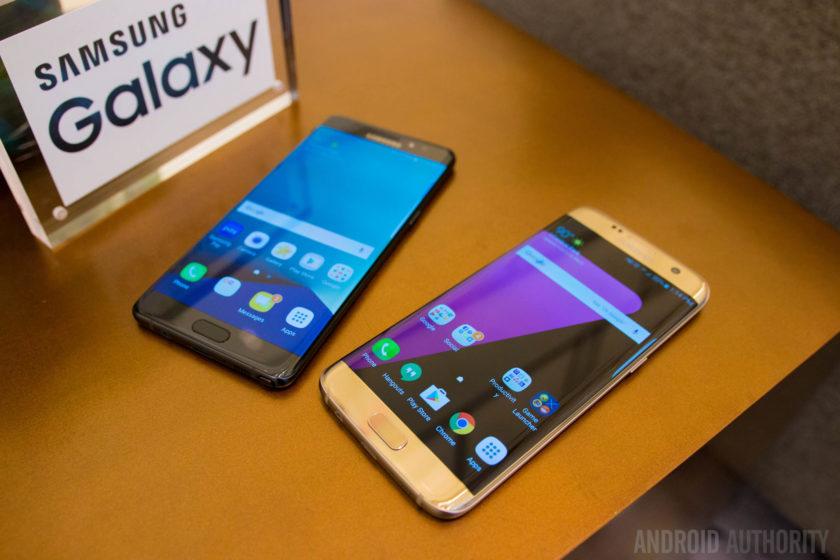 The Galaxy Note 7 recall is likely to have a limited effect on Samsung’s bottom line.

Staggering as it might be, the cost of the Note 7 recall pales in comparison to the profit that Samsung is able to extract from its various lucrative activities.

Samsung did not break down these figures, so we don’t have a clear understanding of the impact of the Note 7 recall on its books. Analysts cited by WSJ and Reuters think that the good quarterly performance is largely owed to Samsung’s component manufacturing arm. In particular, memory chips, storage, and OLED displays have been in high demand, as smartphone makers stock up for the crucial holidays season.

Ironically, the Note 7 recall might have contributed to the success of Samsung’s component business, thanks to the unexpected demand created by the 2.5 million replacement units.

The figures that Samsung offered today are just estimates, and the Korean giant will provide exact figures – and an explanation of the recall’s impact – by the end of this month. 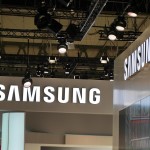 While Samsung has assured the world that the worst of the recall is behind us, questions linger. Earlier this week, a replaced, supposedly safe Note 7 caught fire on a Southwest Airlines flight, prompting speculation of more trouble for Samsung.