The Android 7.1 Developer Preview is officially out in the wild for the Nexus 5X, 6P, and Pixel C. The latest update to the Android OS comes equipped with a heap of new features, and although it may not be the biggest update that we’ve seen, it certainly does pack in a plethora of tweaks and new additions here and there (most notably Google’s answer to 3D touch on the iPhone). As more and more people start using the Preview, even more features are being discovered. Droid Life recently reported yet another feature to be found in the 7.1 Developer Preview, and it’s none other than native GIF support in the Google Keyboard.
We’ve been waiting quite a while for GIFs to make their way to Google’s own keyboard, but the implementation here certainly is a bit limited. As it stands, the Google Keyboard will only give you the option to search and add a GIF to your conversation if you’re using Google Messenger. Although it is disappointing to see this only being an option within Messenger, there’s a good chance we could see the feature expanded to other apps, such as Allo, Hangouts, Inbox, etc. in the near future.

If you’re running the Android 7.1 Developer Preview on your Nexus device, or you’ve got a Pixel or Pixel XL, have you messed around with this new feature yet?

Stage 2 of the FCC's auction of 600MHz spectrum is now over; did Comcast drop out?
LG V20 pre-orders begin at Sprint and US Cellular 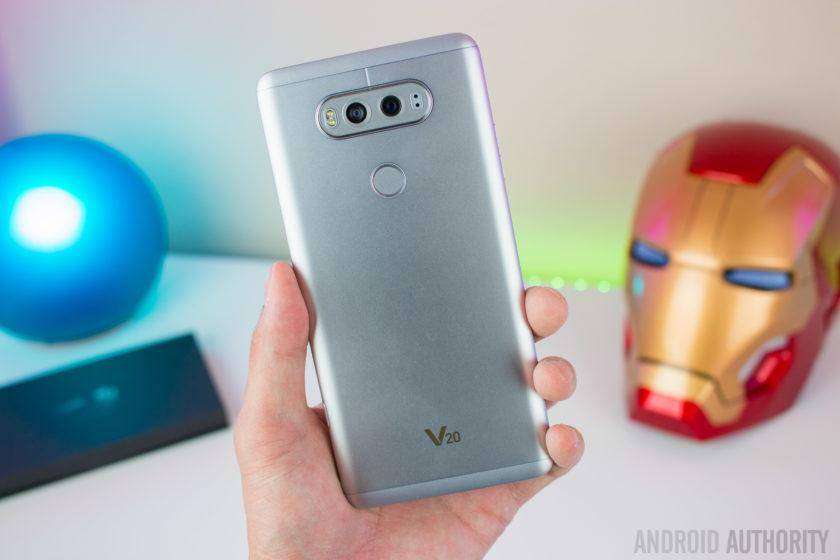 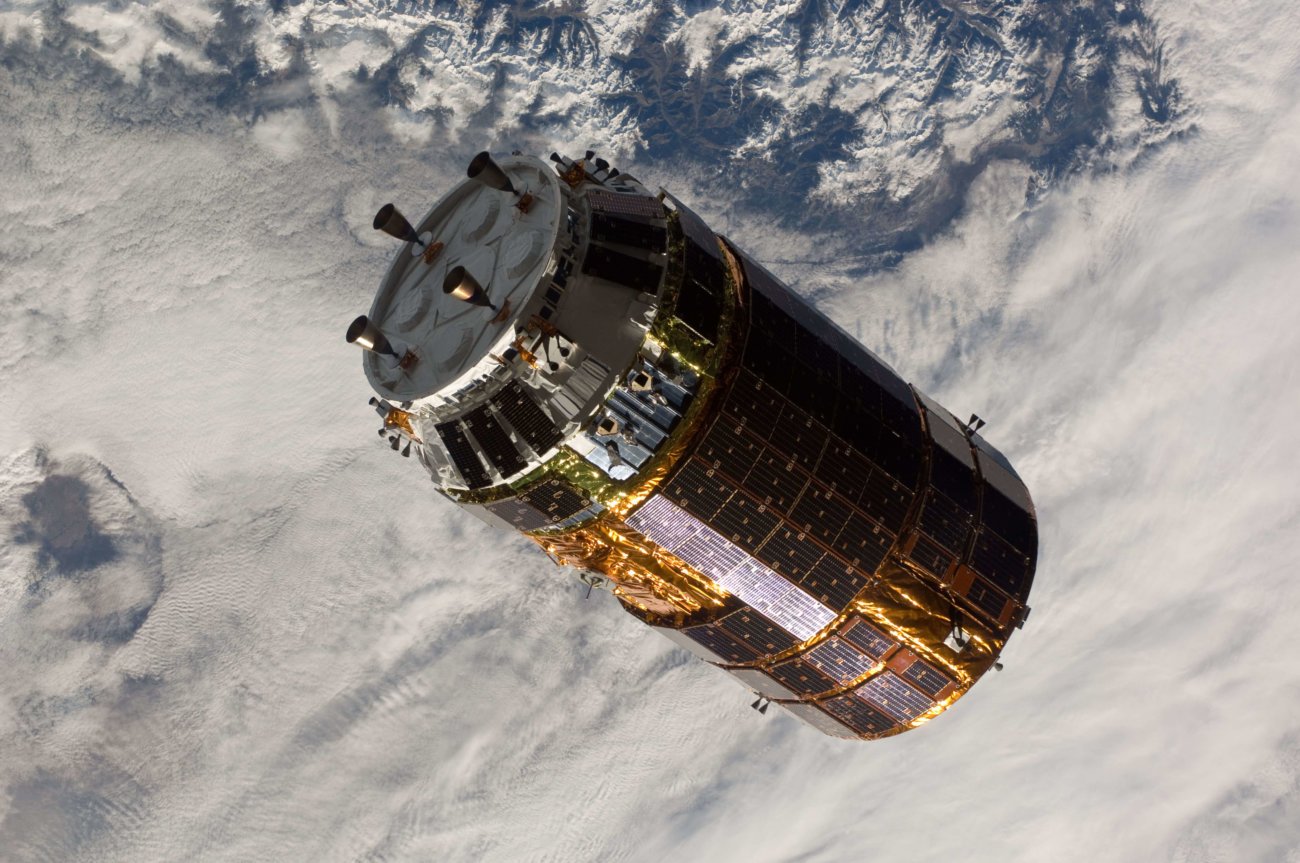