The Meizu Pro 6s is one of two Meizu handsets that will be unveiled either on October 31st, or November 3rd. The other model is the low to mid-range Meizu M5, which recently was certified in China by that country’s TENAA regulatory agency. With the Pro 6s apparently put through the AnTuTu benchmark test recently, we can now confirm some of the specs discovered on the device.

The handset’s display will feature a 1080 x 1920 resolution (FHD), and a MediaTek Helio X25 chipset (MT6797T) is under the hood. That means this model will be powered by a deca-core CPU, and the Mali-T880 GPU running at 850MHz. 4GB of RAM will be inside along with 32GB of native storage. A 21MP camera will be found on back, with a front-facing 5MP camera snapping selfies and handling video chats. Android 6.0 is pre-installed. Other features include the company’s MCharge, which rapidly powers up the battery.

AnTuTu’s official page did not show these results, but they were discovered on the social media site of one KJuma, who has passed along a number of tips for various models through his micro blogging page. Thus, you might want to take these specs with a grain of salt even though they pretty much confirm specs of the Meizu Pro 6s that were leaked earlier. 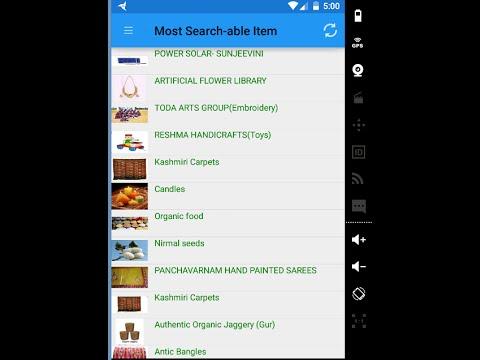