Oh that Adam Levine. The Maroon 5 front man, who has sung the band’s big hits from This Love to last year’s Sugar, became a household name in the states thanks to his witty banter and competitive battles with Blake Shelton on NBC’s The Voice. Now, the singer is taking aim at this year’s hottest app and mobile game with the band’s music video for its new song, Don’t Wanna Know. Yup, that’s right folks. Pokemon Go is being satirized by Maroon 5.

Levine and the band aren’t exactly Pokemon characters, but you get the gist of the video early on when the costumed bandmates are chased by kids and adults with smartphones. One game player even captures a member of the band. Eventually, Levine runs into his old girlfriend (played by Sarah Silverman), but before they can get together, she takes off into the sky to evade game players. At the end of the Video, Vince Vaughn even makes a cameo appearance as a worn out creature who is tired of running away from game players.

There is sex, drugs and plenty of booze. If you ever wondered what a Pokemon Gone Wild video might look like, all you need to do is click on the video at the top of the story.

Читайте также:  Geemarc CL8500 Amplified Clamshell Mobile Review - Good OAP mobile
Pokemon Go map tracker FastPokeMap to rise from the dead this weekend
Like the blur effect on the Apple iPhone 7 Plus? New app brings it to the iPhone 7 and older models 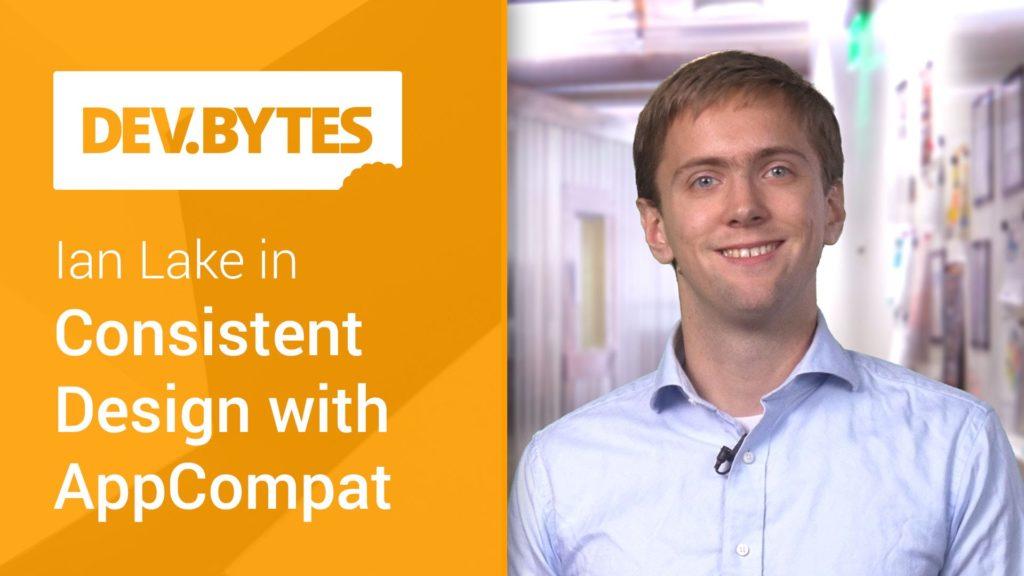 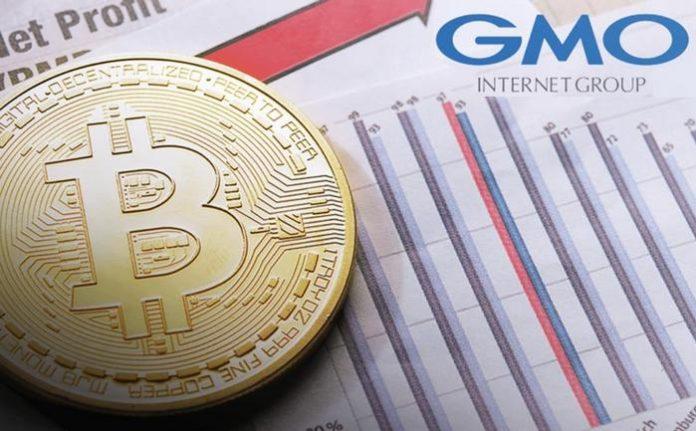 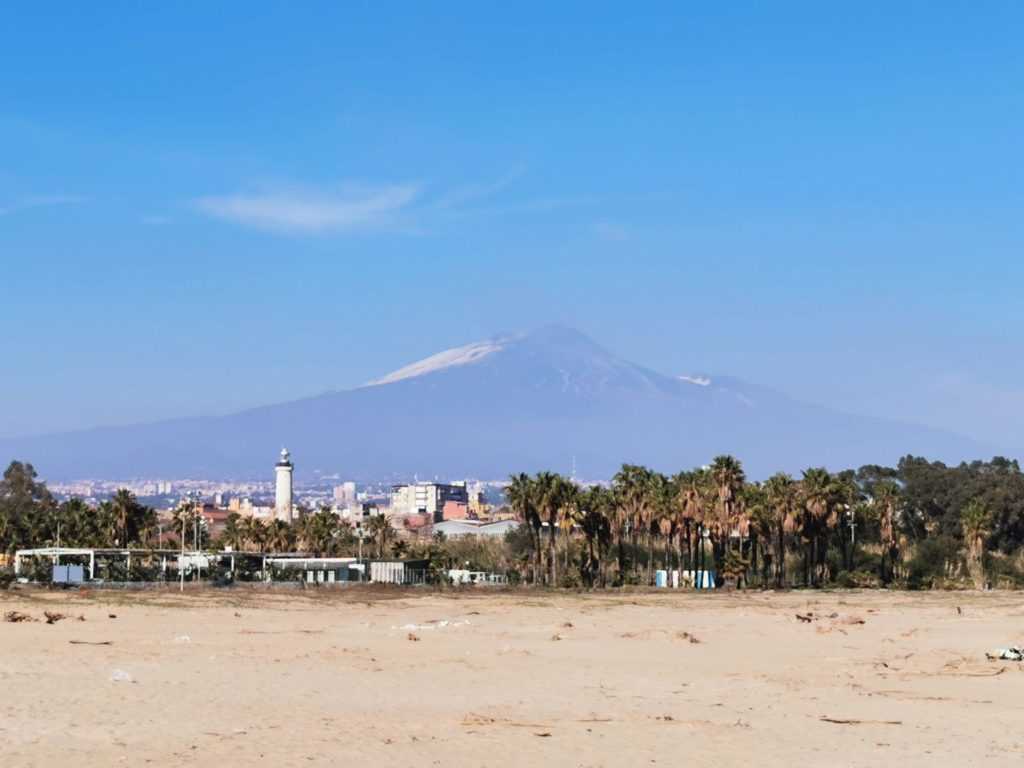