Huawei is expected to launch not one, but two Mate 9 smartphones on November 3. Both will be available for purchase by the end of the year, but they will come with slightly different specs under the hood.

The standard Mate 9 model, internally known as Manhattan, is said to pack Huawei’s octa-core Kirin 960 chipset, which was officially unveiled not long ago. Also, the phablet will sport a large 5.9-inch display that supports full HD (1080p) resolution.

It will come with 4GB RAM inside and different internal memory capacity: 64GB and 128GB. The smartphone should also feature 12-megapixel dual-cameras on the back with Leica lens, as well as fingerprint sensor.

On the other hand, the Mate 9 Pro model, codenamed Long Island, will boast a much better 5.9-inch display that supports Quad HD (2560 x 1440 pixels resolution). There won’t be any changes inside when it comes to hardware except for the fact that it will include 256GB of storage.

Another aspect that Huawei should take into consideration when choosing between the two phablets is the included OS. Of the two, the Mate 9 will be the only one to ship with Android 7.0 Nougat onboard, while the standard Mate 9 is likely to come with Android 6.0.1 Marshmallow right out of the box.

Obviously, the Mate 9 Pro will be slightly more expensive than the Mate 9, but aside from the display, amount of storage and the OS, it’s unlikely that there will be any other major differences between the two phablets. 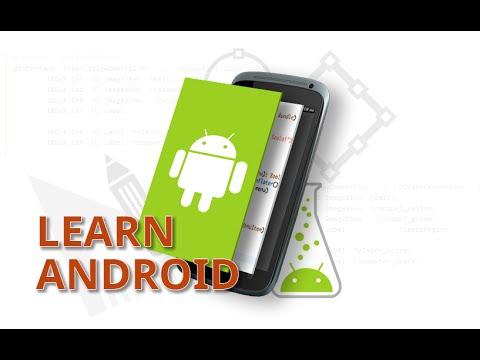 Android Studio Tutorial For Beginners – How To Build an Android App

Nokia confirms presence at MWC 2017, but smartphone announcements are not guaranteed