Now, post takeover, Lenovo is launching the third-generation Moto E. There is however a change this time; the model that is launching is called Moto E3 Power, and it’s a variant of the Moto E3 for India. The Moto E3 Power is definitely superior on paper thanks to its bigger battery, and twice the amount of memory and inbuilt storage. But will that be enough to take on the likes of some popular budget smartphones in the country? Only time will tell. We spent some time with the new Moto E3 Power at its launch event in New Delhi, and here are our first impressions.

One of the biggest highlights of the Moto E3 Power is its large 3500mAh battery, and this is being marketed heavily by the company. Making the deal even sweeter, Lenovo will ship a 10W charger in the Moto E3 Power’s box. The phone supports rapid charging, which means plugging it in for 15 minutes will give you up to five hours of battery life, according to the company. 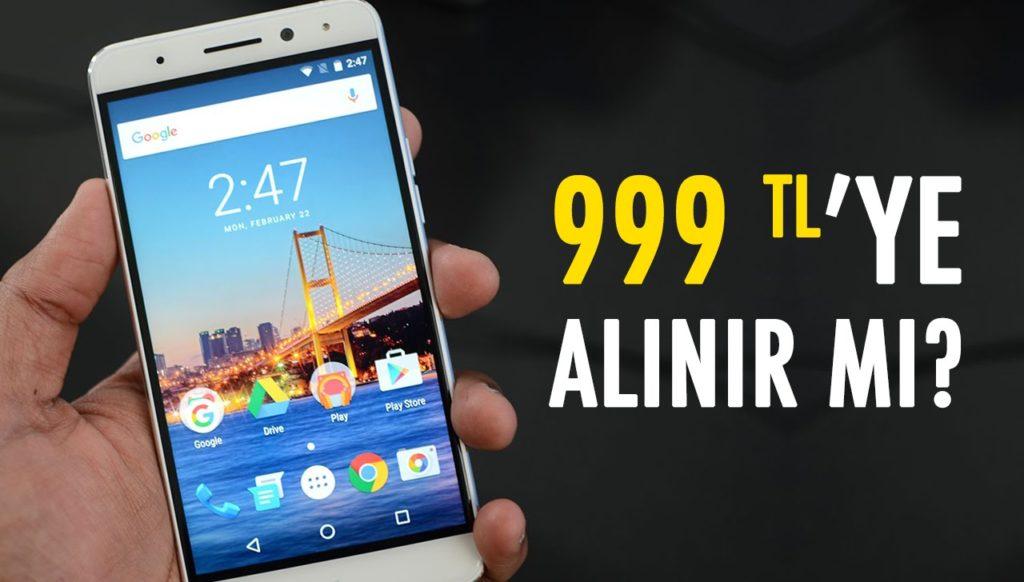