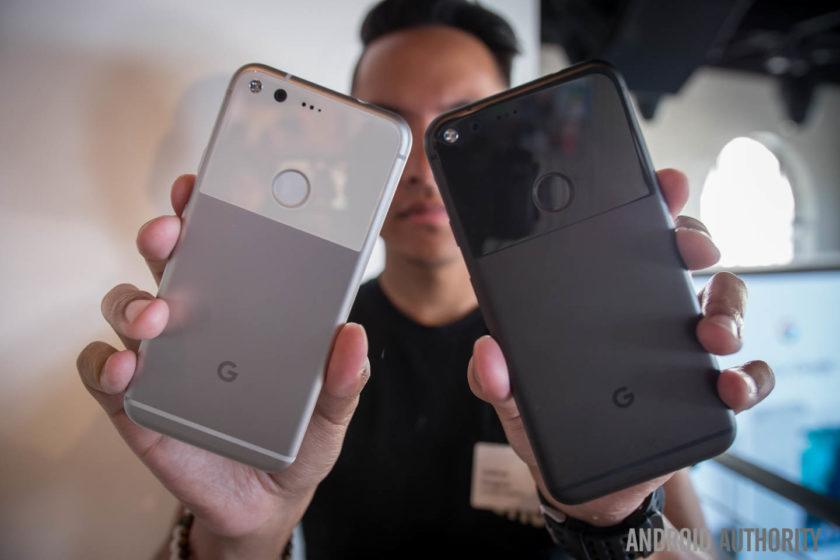 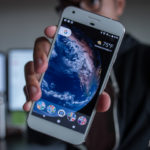 As posted on Google’s official YouTube channel, the video shows how iPhone users can connect their Pixel first to a local Wi-Fi network, and then they connect the old iPhone to the new Pixel physically to start the transfer of content. The video itself is meant to be played on an iPhone, so if you are watching it on a tablet or PC, you may notice some black bars on either side.

Google has also posted a longer video which goes over the basic features of the new Pixel phones, and again you may notice black bars if you view it on anything other than a smartphone. Both videos have the same warm and inviting narrator offering instructions and tips, so even the novice smartphone owners should be able to get up to speed with their new Pixel in a short amount of time

If you are new to the Pixel or Pixel XL, or to smartphones in general, did these two new videos get you ready to use your new phone from Google?

Get it at Google Store