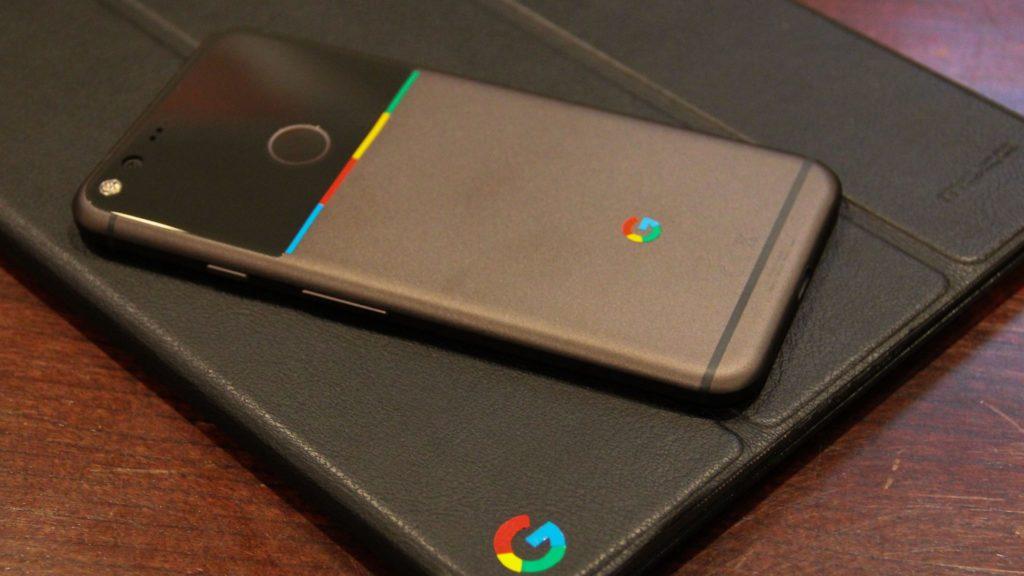 Following on from his earlier root success, renowned developer Chainfire has successfully rooted the Google Pixel, this time achieving full systemless root with switchable DM-verity and an unmodified system partition.

Chainfire tweeted the above to his followers, following up to say that “automating, cleanup, packaging etc could take a few days”. So if you want to fully root the Google Pixel, stay tuned, as over the coming days Chainfire will be adding SuperSU support for the Pixels in the very near future.

With T-Mobile just announcing support for the Google Pixel along with a half-the-purchase-price refund, the Google Pixel is shaping up to be one of the darlings of the U.S. carriers in the wake of the Galaxy Note 7 recall. Stay tuned for more information on Chainfire’s efforts to root the Google Pixel.

Will you root your Pixel?