The most recent update to Evernote, the popular note-taking app, has added one of the coolest features around right now: launcher shortcuts in Android 7.1 Nougat. 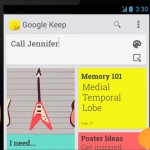 This is the first non-Google app we’ve seen to support Android 7.1’s launcher shortcuts, but it definitely won’t be the last. If you spot any other app updates delivering this functionality, be sure to tip us or hit the comments to share. The Evernote update also delivers “note stats”, improvements to the note-taking camera’s auto-focus and bug fixes.

Do you like this feature? What app needs shortcuts the most?

Want to know when you’re likely to get Android Nougat? 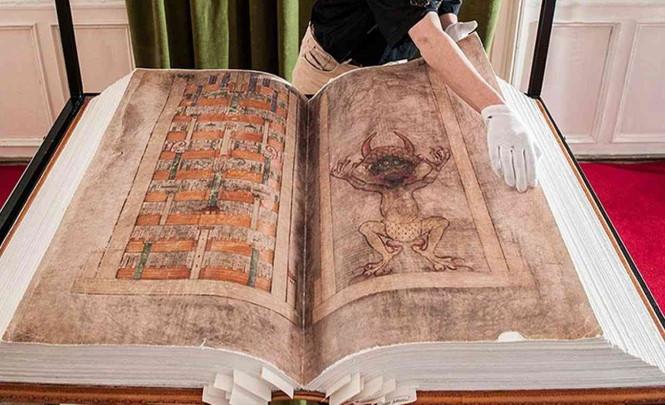