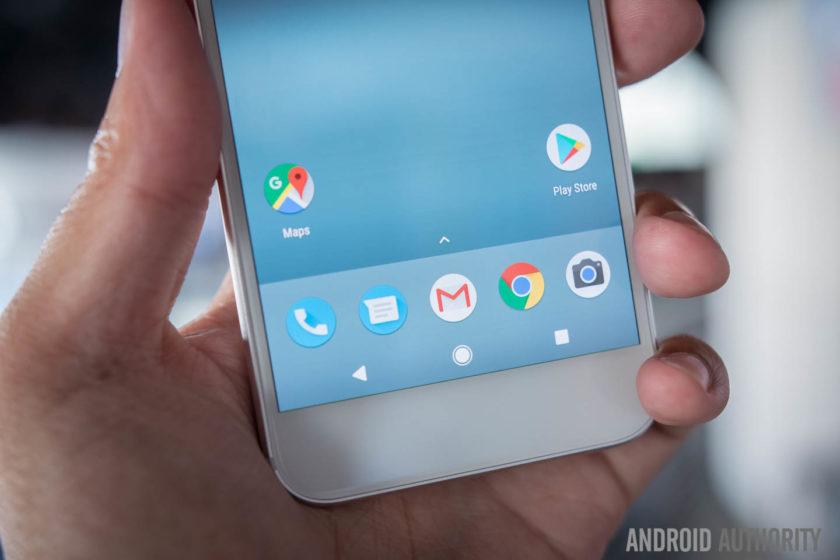 The Google Pixel and Pixel XL smartphones are just nine days away from their official release, but we now have early glimpses of the handsets’ system images, thanks to LlabTooFeR.

The files also contain the October security fixes previously released by Google, which could suggest the packages are authentic. The files include tons of APKs from the Pixel and Pixel XL, though Google Assistant is noticeably absent in the system image as a separate APK since it’s embedded in the system itself. Also, the supposed Pixel Launcher APK doesn’t bring anything new to the table as it appears to be the same Pixel launcher that was leaked last month.

There’s another APK, dubbed LatinIMEGooglePrebuilt, that appears to bring updates to Google Keyboard such as two additional themes and changes in interface like fresh switch icons and bolder texts, among others.

Check out the system images for yourself by clicking the links below. It’s worth noting, however, that you won’t be able to successfully install and test the images on any device at this moment. 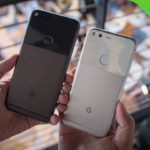 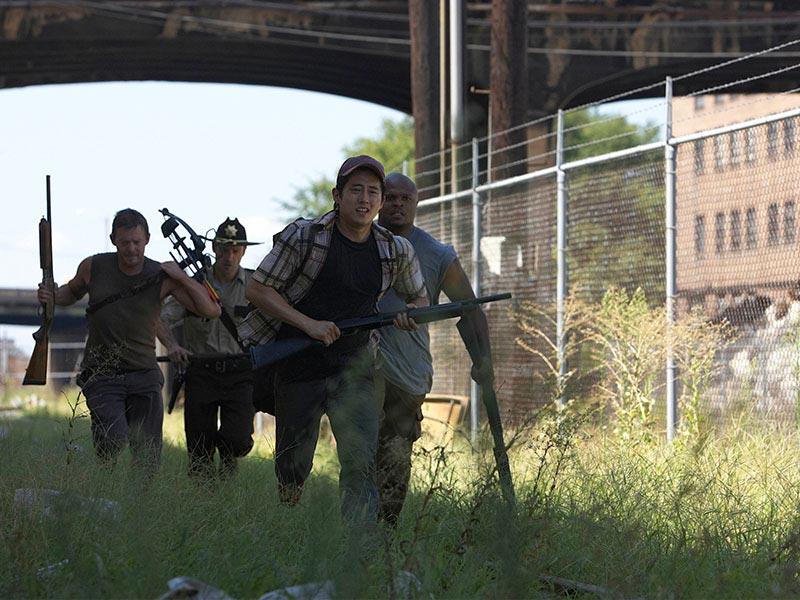 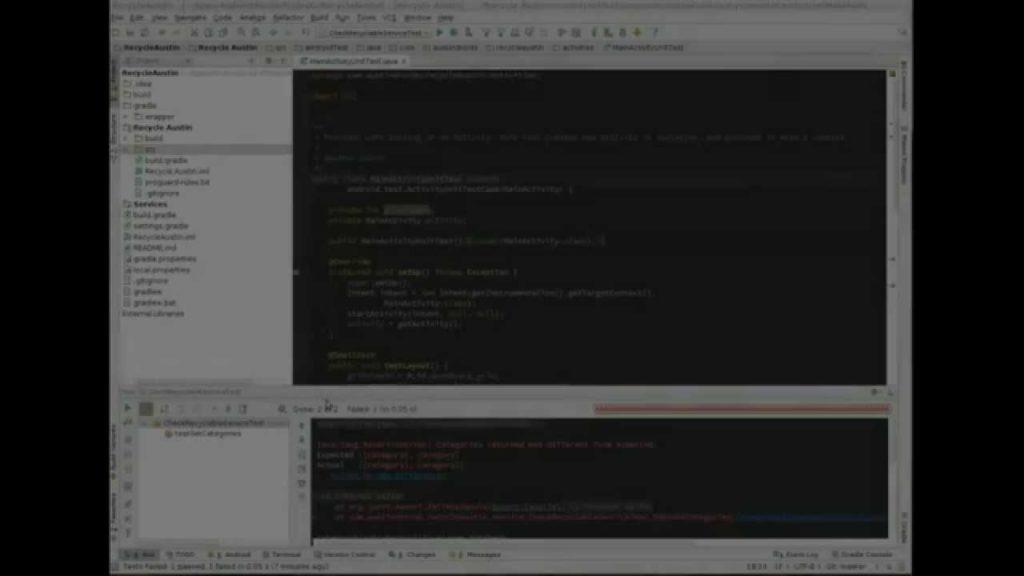