The Xiaomi Mi Note 2 will be unveiled on October 25th, and it seems as though we’ve been writing about the device forever. As a rule of thumb, the closer it gets to the unveiling of a new device, the more legitimate leaks become. So that is why the pictures of the Mi Note 2 that you’ll find in the slideshow could be giving us a truly accurate portrayal of the eagerly awaited device.

Last week, a leaked PowerPoint presentation gave away the specs of the Mi Note 2. The next day, some live images of the model surfaced displaying the dual-curves of the phone’s 5.7-inch Super AMOLED display. The screen features Force Touch and carries a 1440 x 2560 resolution.

The Mi Note 2 is powered by the Snapdragon 821 chipset which contains a quad-core CPU, and the Adreno 530 GPU. There are two variations of the phablet. One comes with 4GB of RAM and 64GB of flash storage. The other version is equipped with 6GB of RAM matched with 128GB of internal storage.

On the back of the Xiaomi Mi Note 2 is a dual-camera setup (23MP and 12MP). The pair employ the Sony IMX318 and IMX378 sensors respectively. For selfie fanatics, an 8MP front-facing camera is available. A 4100mAh battery with Quick Charge capabilities is on board, and Qualcomm’s ultrasonic fingerprint scanner is embedded under the display. There also is an iris scanner for those who prefer to unlock their handset using their eyes. 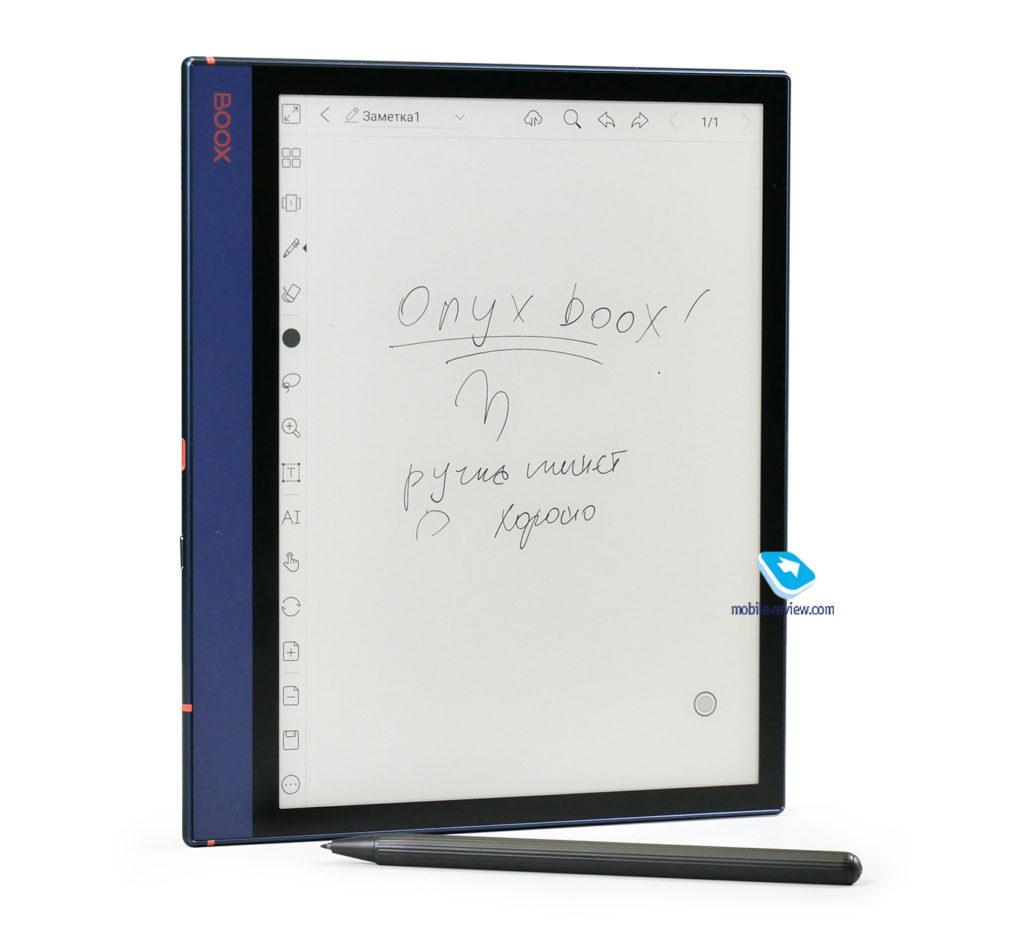