At last, there's finally a full-featured Swappa app on the Play Store

If you frequently sell your old gadgets or look for previously owned ones to purchase to save a few bucks, you more than likely have used Swappa at some point. Swappa is one of the most popular sites out there for selling and purchasing gently used tech, but up until this point in time, you’ve been limited to having to access the company’s website through either your computer or mobile device to actually browse, sell, and buy tech that’s on the site. However, after much anticipation and waiting, the company has finally released a full-featured Android app that allows you to access virtually every feature that the site offers.

This is big news because, up until now, the only Swappa app that was available was their Swappa Price app that allowed you to see what the value of your smartphones, tablet, or other device was based off of what it was currently selling for on the website. However, with the proper and aptly titled Swappa app, you can browse the site’s collection of devices, make purchases, and create your very own listings – all in a beautiful Material Design-esque interface. Some early users of the app have reported that pages are slow to load and that there are a few bugs that have yet to be stomped, but we fully expect these to be dealt with in the coming days.

While Swappa initially started out as a place to sell just your smartphones, the service has quickly grown to offer the sale and purchase of tablets, smartwatches, e-readers, Chromebooks, virtual reality headsets, and more. I’ve personally used Swappa a great deal for the past two and a half years, and I’ll more than likely continue to do so in the future. It really is one of the best sites out there for ‘swapping’ tech among other people, and if you haven’t checked it out yet, now is a better time than ever. 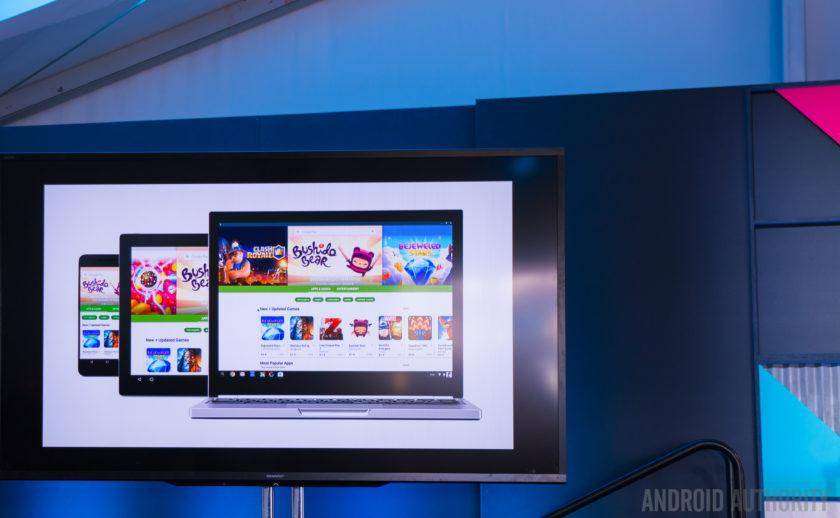