Asus Zenfone 3 Deluxe sold out in the U.S., next shipments arrive on October 26

If you’ve been trying to get your hands on the Asus Zenfone 3 Deluxe in the United States and found it very hard to order one, then you might not be the only one.

Asus opened pre-orders for the Zenfone 3 Deluxe smartphones in the United States earlier this month and confirmed they will start shipping on October 12. However, if you want to pre-order one from Asus’ online store you will have to wait for your smartphone to arrive until the last week of October.

Moreover, if you want the most expensive, but also the better-featured, Asus Zenfone 3 Deluxe Special Edition, then you’re out of luck. The smartphone is now sold out and Asus hasn’t updated the estimated time of arrival, so you will have to register to get notified about the phone’s availability.

Unfortunately for customers, there’s a high chance that the two Asus Zenfone 3 Deluxe phones that are still up for pre-order to be sold out again, and in that case the next shipments will most likely arrive in November.

If you really want one, then now would be a good time to pre-order one, unless you’re more inclined to get the Special Edition and in that case you will have to wait until Asus makes it available for pre-order once again.

Making sense of current reports about the Galaxy Note 7
Oukitel puts its 10,000mAh smartphone on a diet 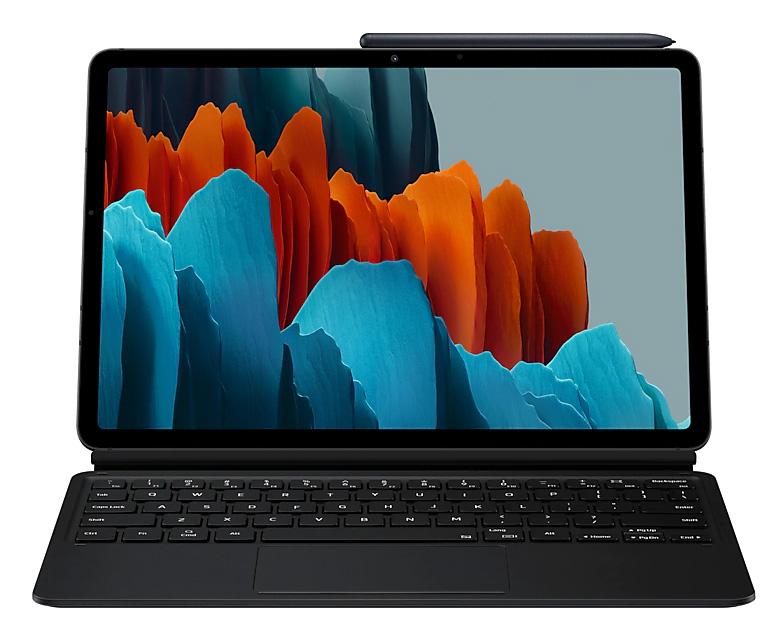 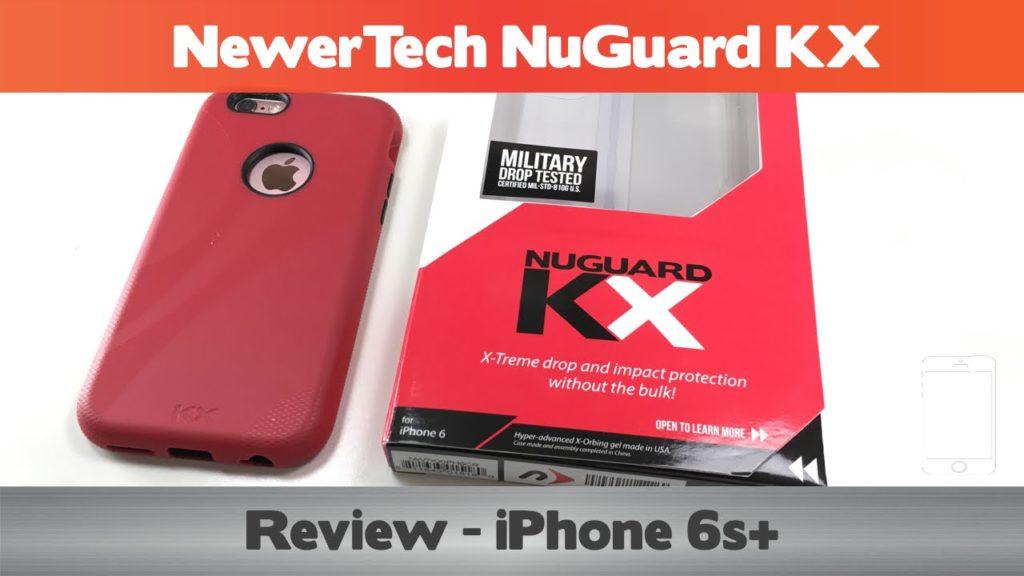