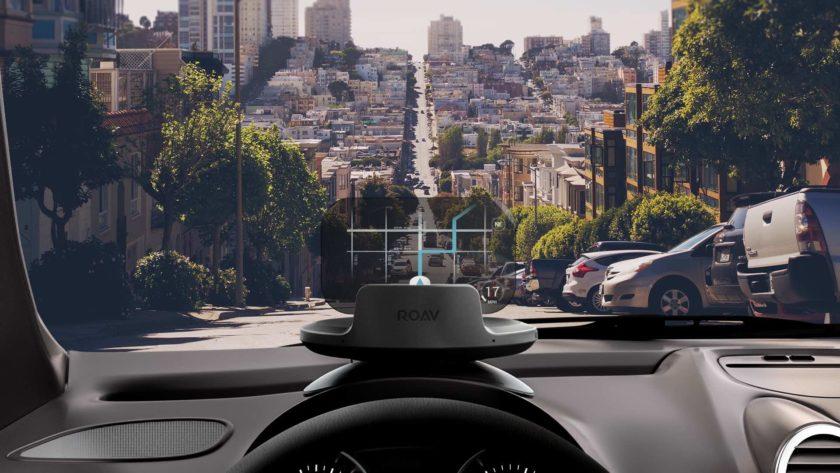 Anker launches Roav, a dash-mounted HUD for your car

Anker, the company best known for its portable chargers, looks like it’s trading quick-charge for fast cars with its upcoming dash-mounted device, the Roav. From the few concept images on the website, the Roav looks like a physical heads-up display which will house navigation capabilities (as you would expect) in addition to call features.

Anker’s Go Roav website popped up following recently created Roav Facebook and Twitter pages but there isn’t a whole lot know about the new device just yet. Given Anker’s history with smartphone accessories and the call feature depicted above, however, it’s likely to be compatible with smartphones. 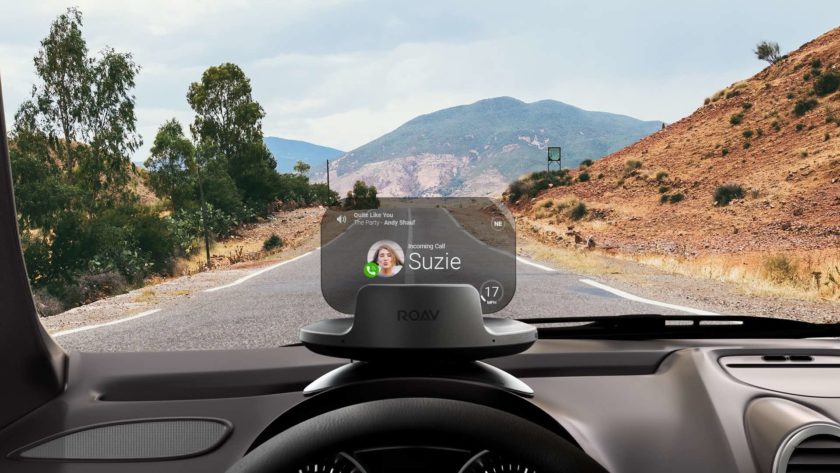 Crucially, the Roav would differ from, and potentially improve upon, the typical smartphone navigation experience in that it makes use of a transparent panel situated directly in front of the driver, rather than a mounted smartphone elsewhere. 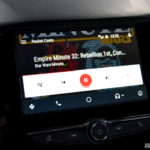 See also: Android Auto: everything you need to know22

Navdy, a similar dash-mounted HUD that the Roav appears to be inspired by, was successfully funded two years ago and has pre-orders shipping now. How Anker intends to compete with the Navdy, or best it, remains to be seen. Meanwhile, Android Auto, compatibility for which can now be found in a number of cars, is also seeking to change the in-car navigation landscape, though it focuses more on voice commands to provide hands-free interaction. 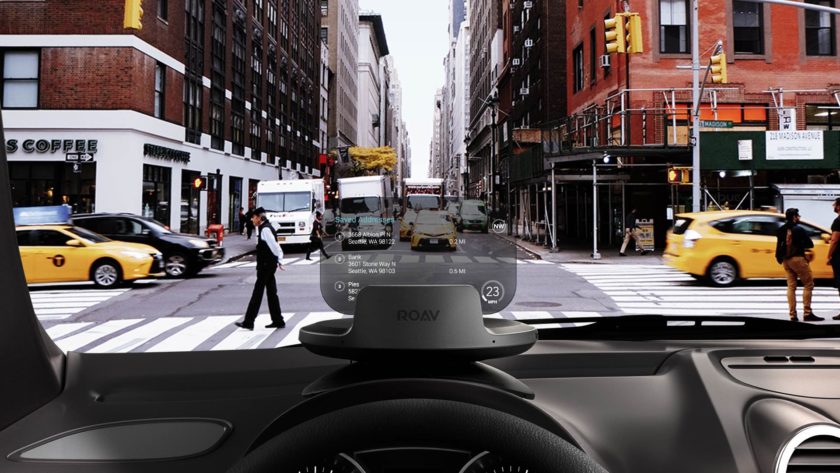 The Roav pre-orders go live in November for a yet to be specified sum. If nothing else, competition between this, Navdy and others could help spark further innovation in this sector. 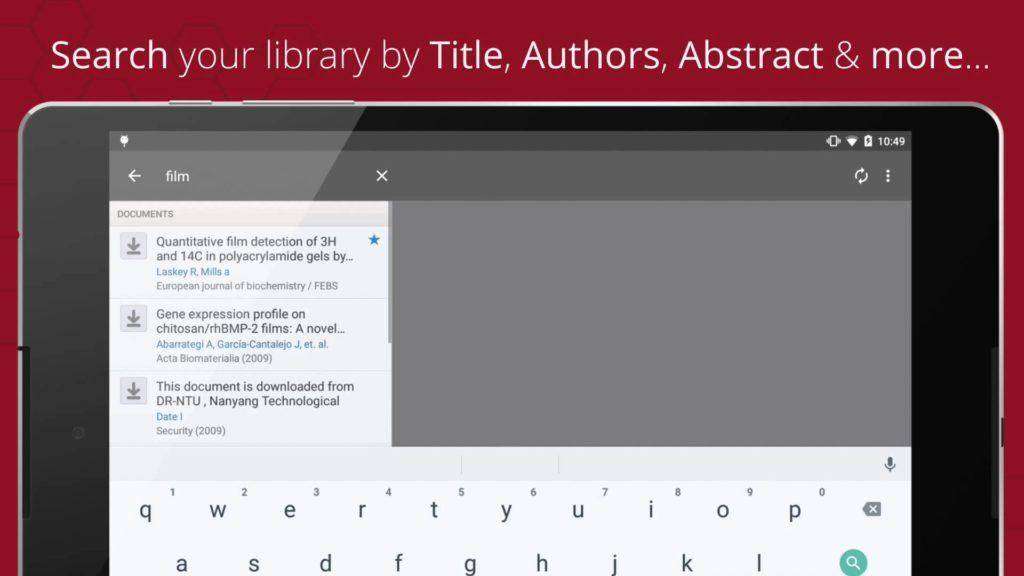 At last, there's finally a full-featured Swappa app on the Play Store