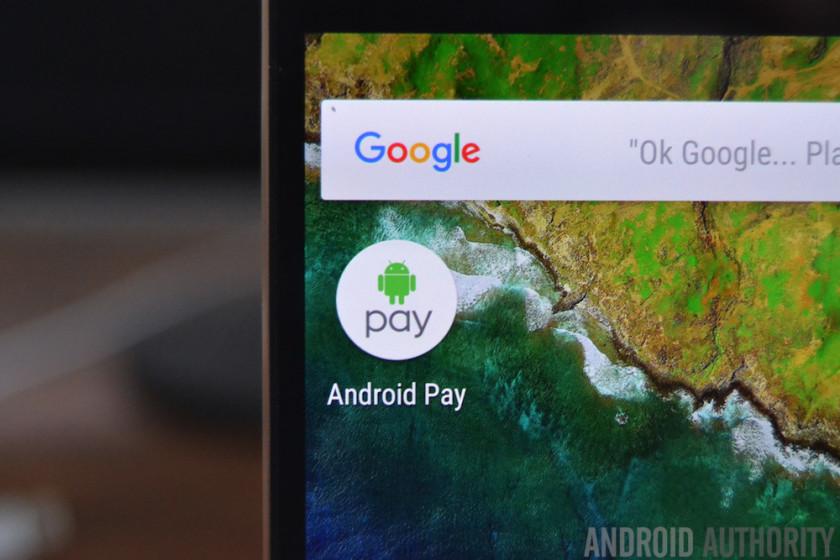 Android Pay will soon become easier to use for mobile website transactions. Google announced today that its in-house payment system will be able to be used by websites that support Visa Checkout and MasterCard’s Masterpass sometime in early 2017. 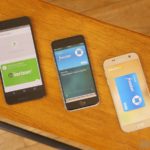 What does that mean, exactly? Google says that when support for Visa Checkout and Masterpass rolls out, Android Pay users will be able to go to hundreds of thousands of shopping sites and purchase goods and services without having to enter a username or password. Instead, those shoppers can use other methods, including fingerprint identification, to make their payments.

Google claims that in addition to making online payments easier for consumers, online merchants can quickly get on board by linking Android Pay support to their Visa Checkout or Masterpass systems. Their payment buttons should update automatically. Google adds that when these update go into effect, online stores should be able to see faster checkout times from their customers, along with “fewer abandoned carts, higher conversions and increased sales.”

Google has continued to expand the reach of Android Pay since it launched in September 2015. It is currently available from about 200 banks and credit unions just in the US, with more being added on a regular basis. It is also expanding to more countries and territories around the world, including most recently in Hong Kong. Want to give Android Pay a shot? Head to the link below for the download.