So every launcher from Nova, to Action, to Go are all copying Google’s Pixel launcher? Hmm.

I don’t see anything wrong with this. 3rd party launchers often improve on Google’s implementation of the launcher and I use Nova on my Nexus 6P, for icon support, custom gestures amongst other flexible options that Google launcher DOESN’T provide such as screen transition animations and speeds.

Agreed. I’m running Action Launcher’s version of the Pixel interface right now. Kinda love it too. It’s nice to get ready for the new phones as well.

So every launcher from Nova, to Action, to Go are all copying Google’s Pixel launcher? Hmm.

Still messy. My idea is touch and hold or force touch to show a subfolder of associated apps that you have chosen. So force touch the camera app icon and you get a folder with all your photo editing apps. Or OneNote, Excel etc and you get your your Docs you’ve pinned to the launcher. Your Primary chat app and then all the others behind it.

This condenses everything to 1 primary screen for very quick & «logical» access. 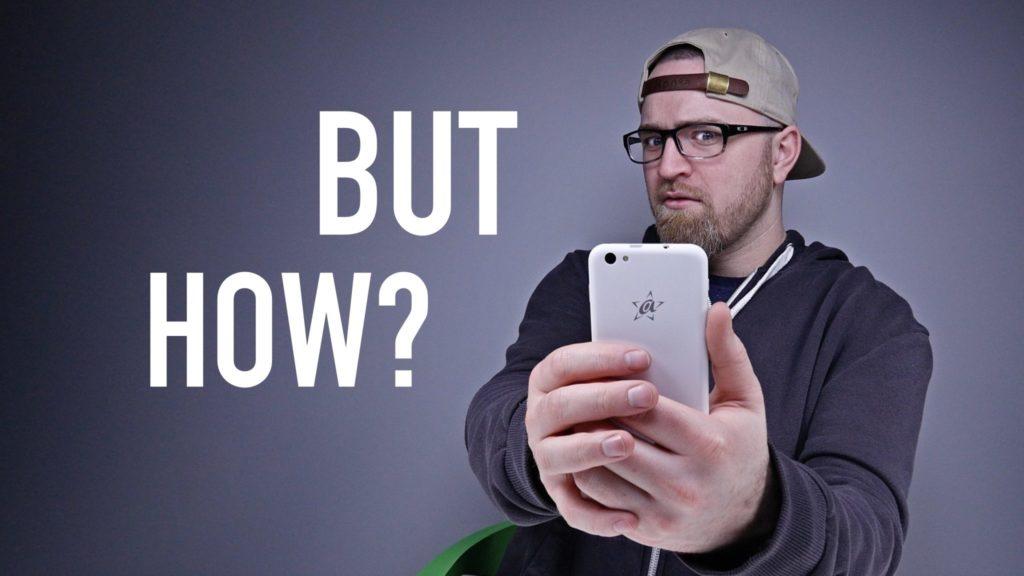 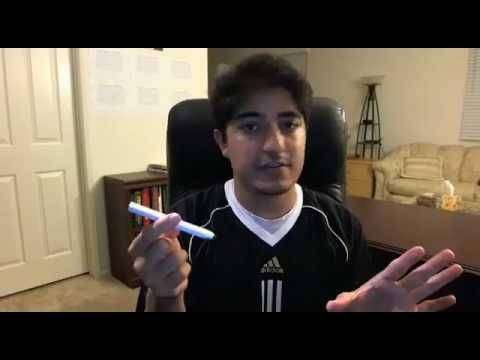 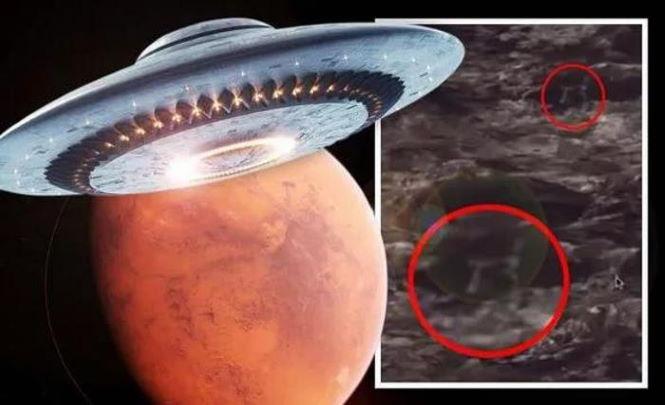